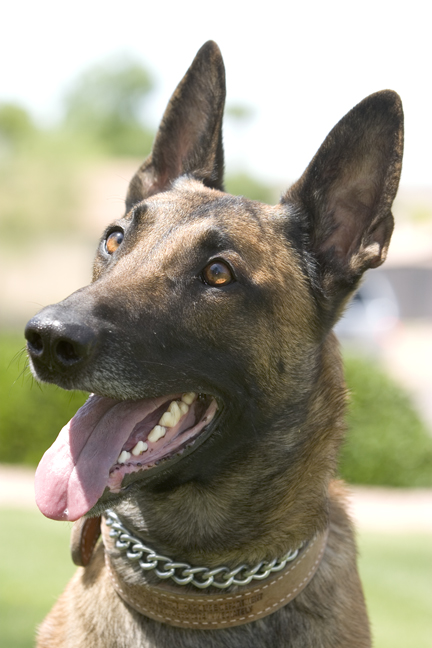 K9 R.J. was intentionally struck and killed by a subject who was fleeing officers.

The suspect had fled from officers on foot, but was able to return to his car and flee down an alley. The man intentionally struck R.J. before fleeing the scene. He was eventually apprehended.

R.J. was taken to an emergency animal hospital but had to be euthanized as a result of his injuries.

K9 R.J. had served with the Phoenix Police Department for only 18 months. He had been deployed over 300 times.