How the recession, COVID-19 and other events have affected law enforcement

For over a decade, the Phoenix Police Department has failed to meet the City’s recommended staffing levels. As the population continues to explode in Phoenix, the number of police officers has remained the same. In 2010 there were 2.4 officers per 1000 citizens; that ratio today is 1.7 officers.

There are currently 2,919* sworn officers in the Phoenix PD. Of those, 784 officers, or 27% of the police department, could retire and leave the force today. 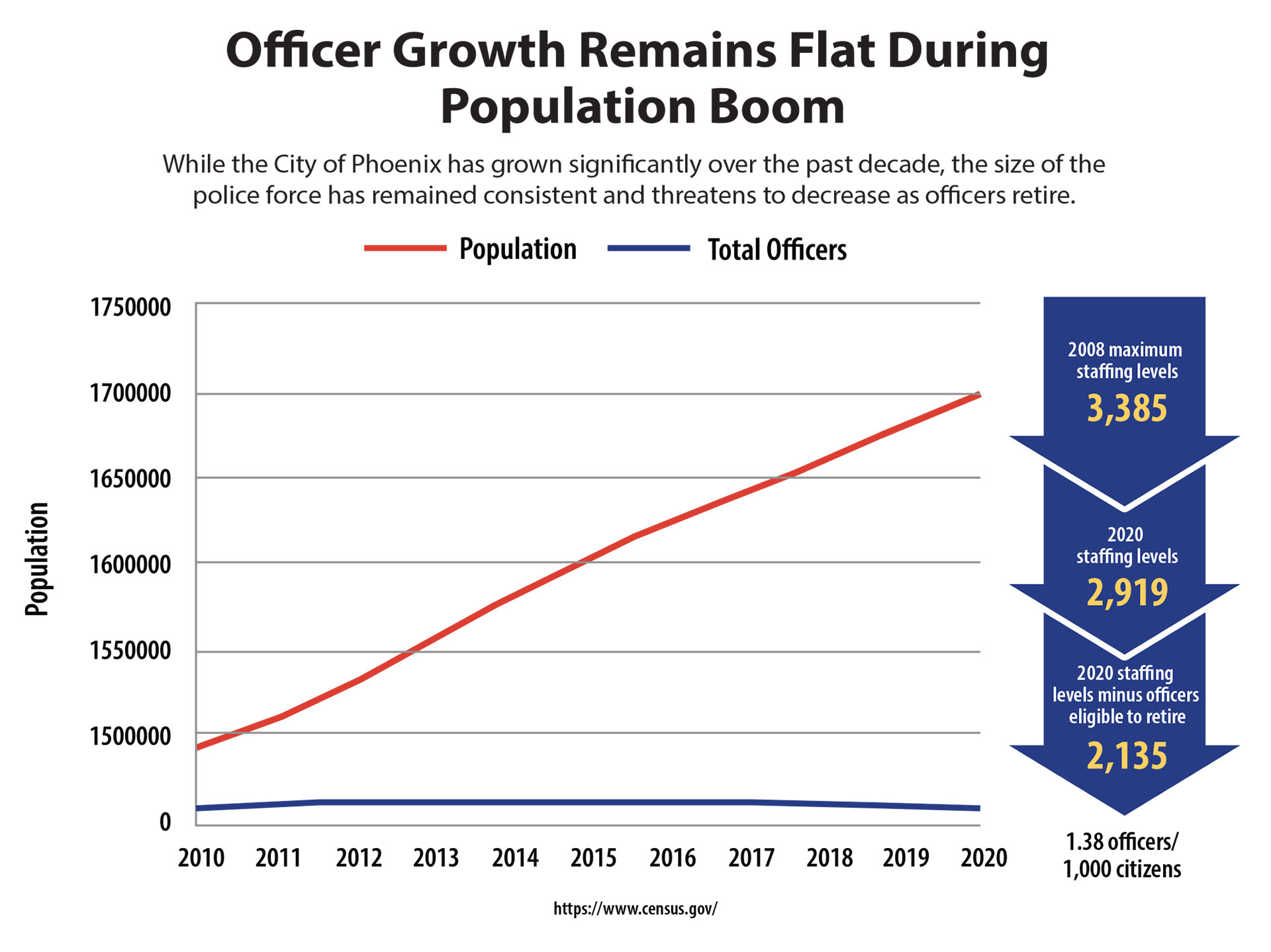 Phoenix has LESS officers than other comparable cities 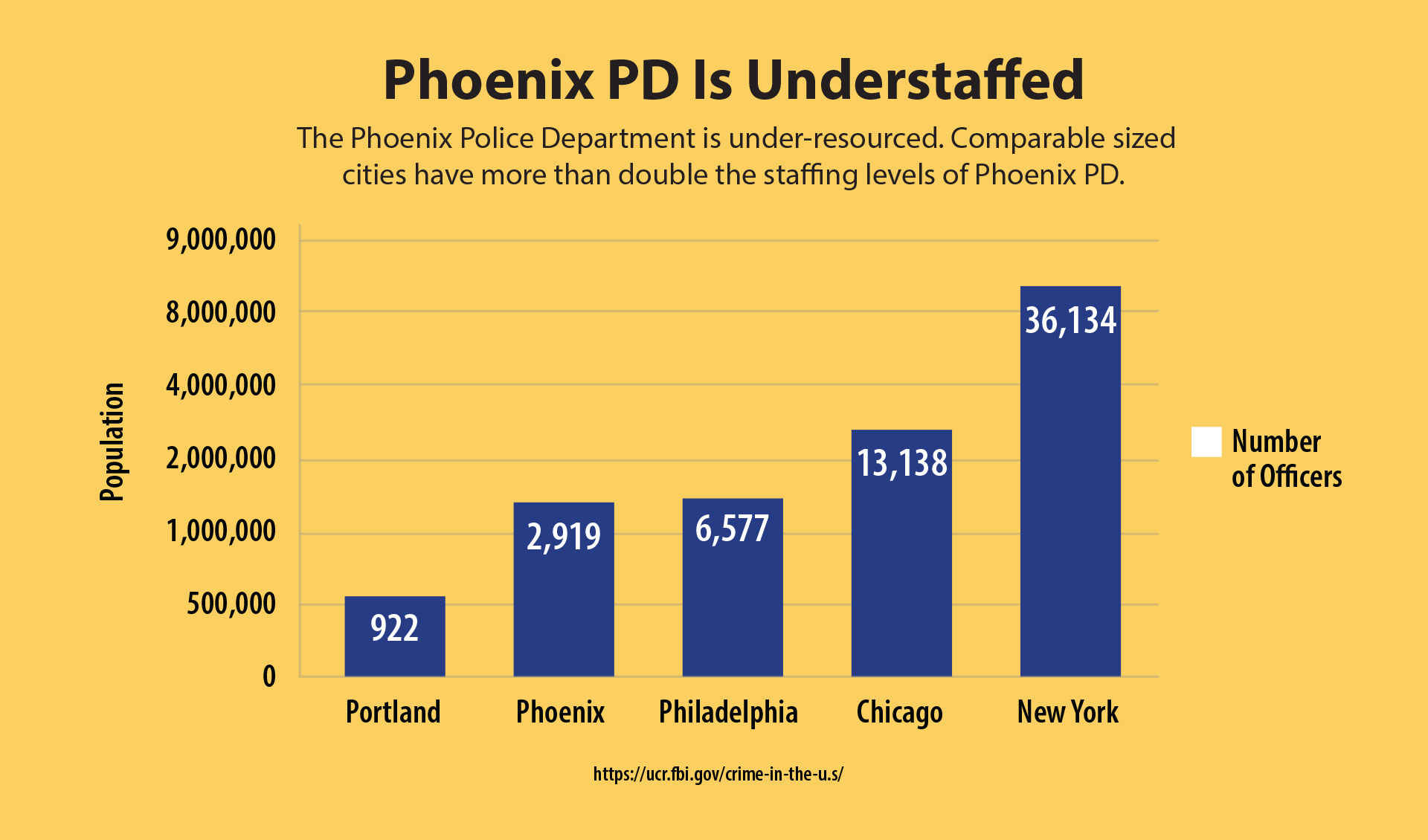 The crime reforms from the 1990’s worked. However, the economic recession prevented police departments from hiring enough officers to meet the growing population and the demands that come with it. 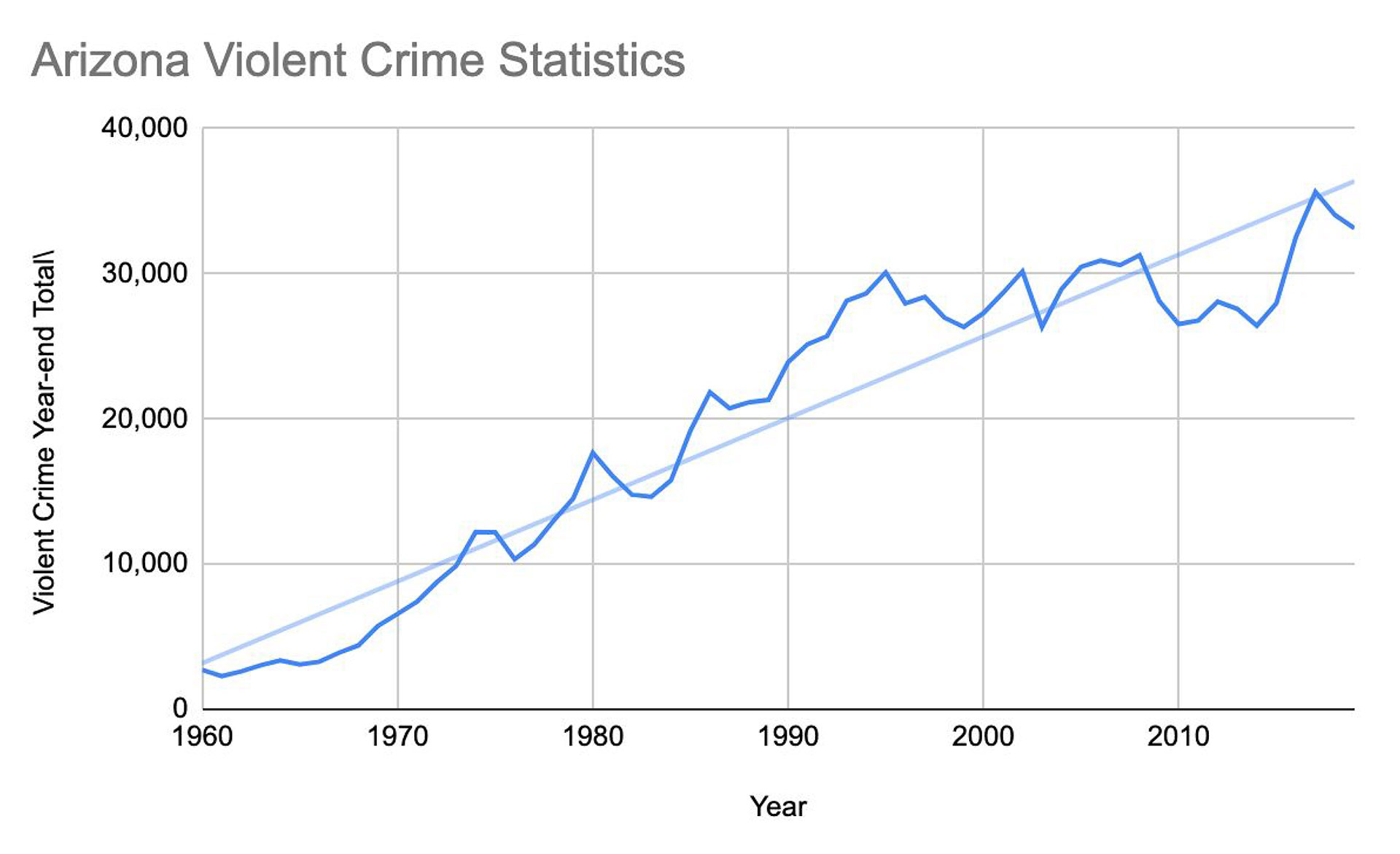 The most worrying statistics show that Phoenix’s violent crime rate is increasing at staggering rates in the past few years. 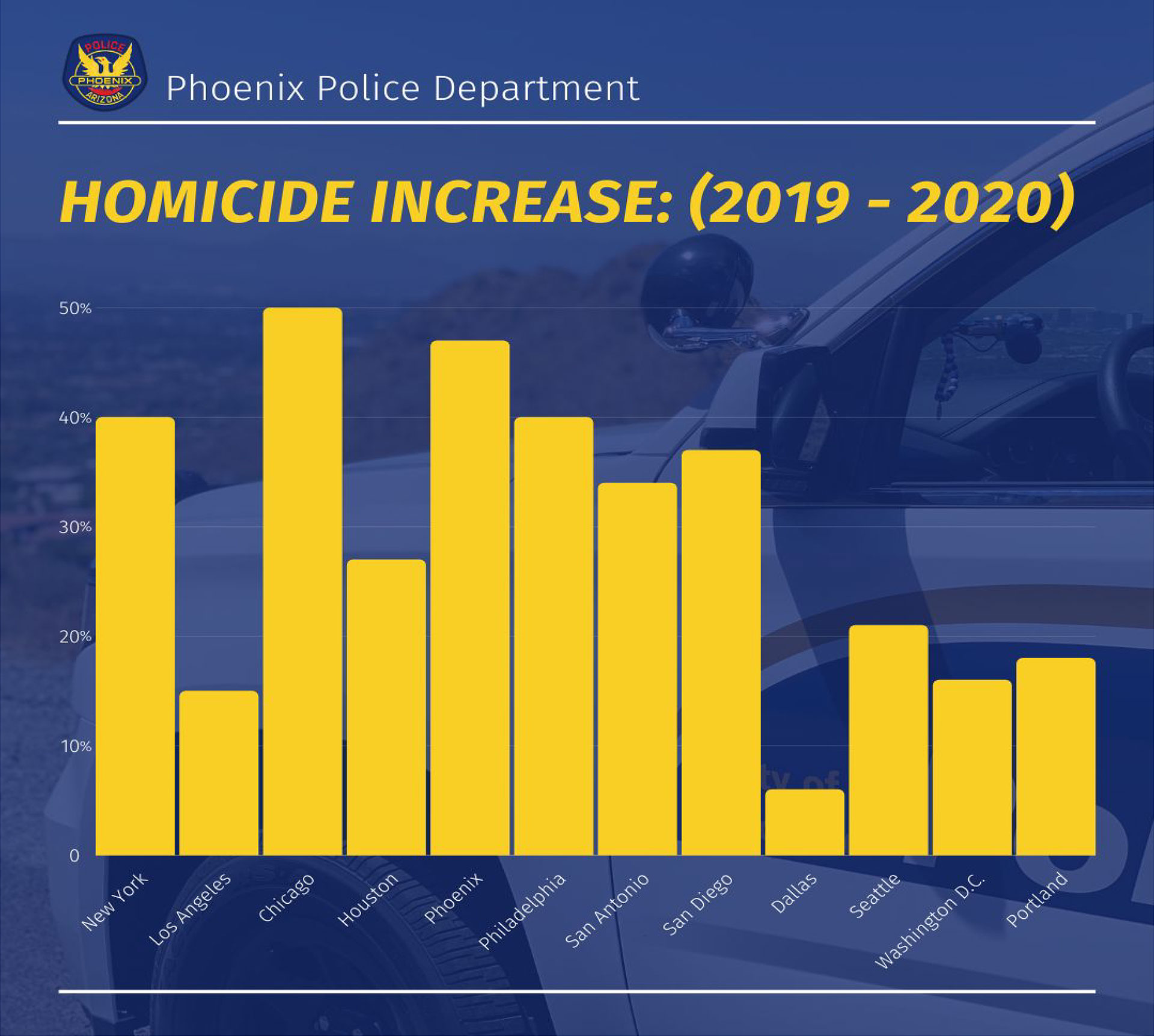 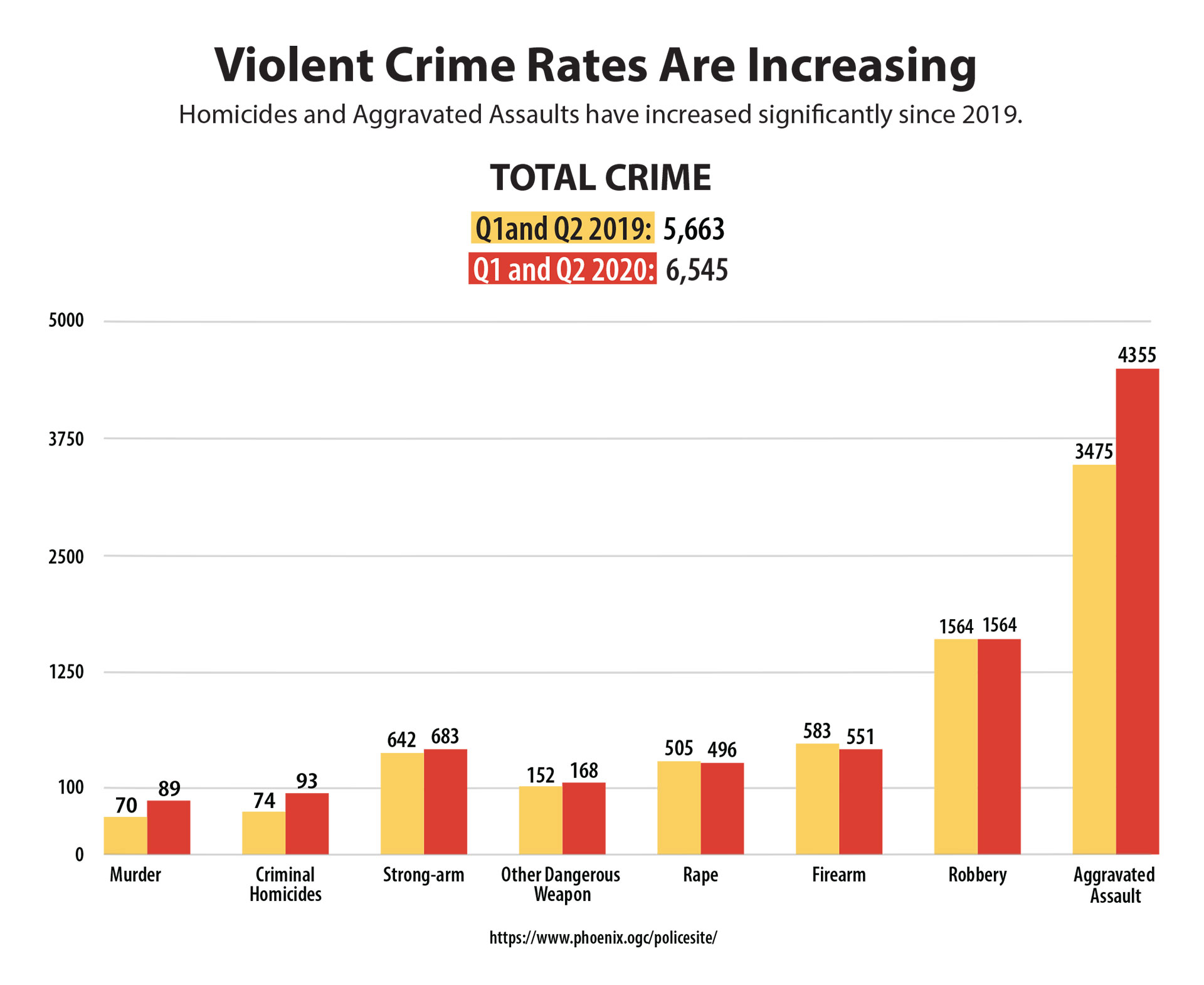 This has all been exacerbated by the pandemic which has caused gang and domestic violence related homicides to increase in the past year. 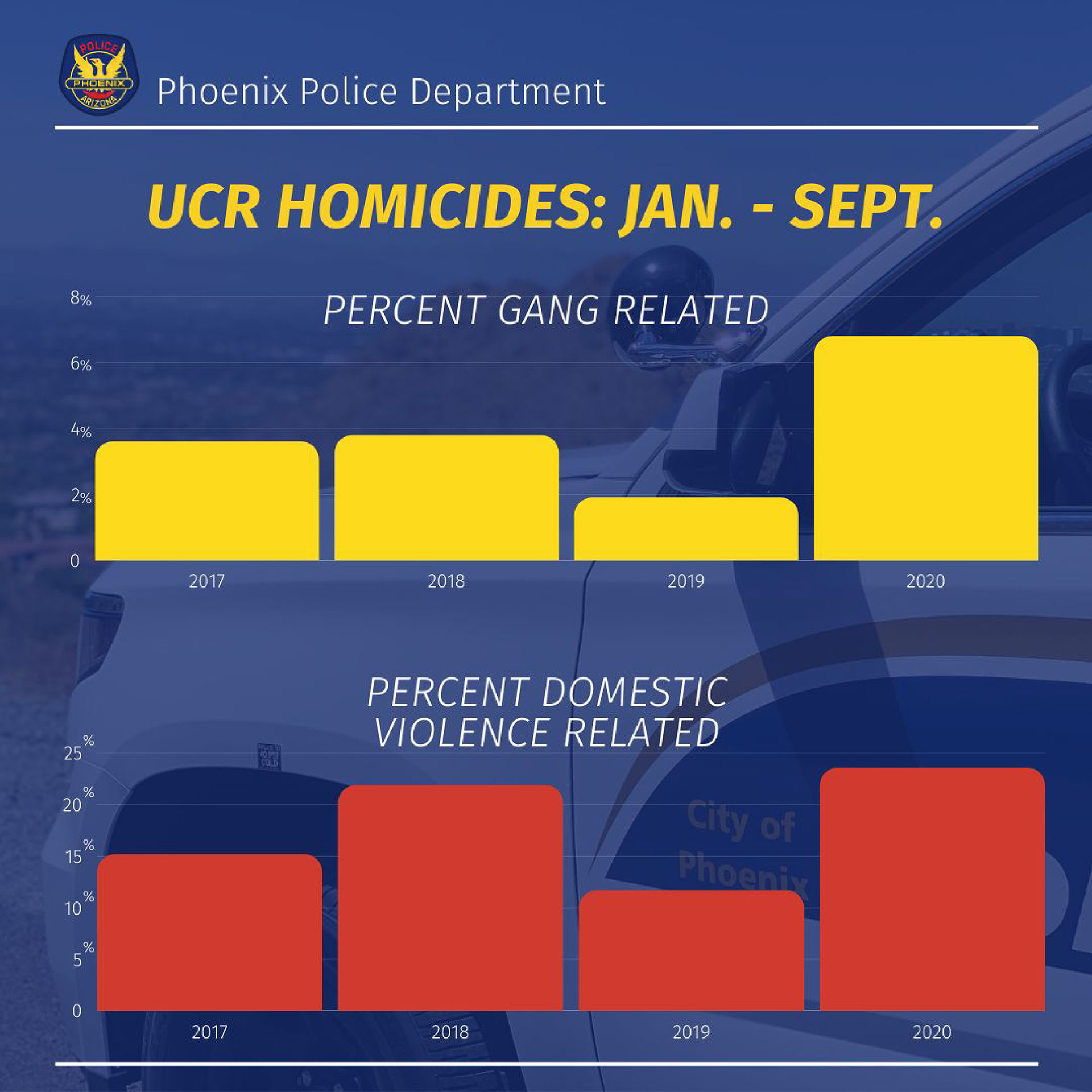 Despite rising crime and greater workloads, Phoenix Police Officers continue to make their citizens feel safe and treat them well during interactions.

According to a poll conducted by OH Predictive Insights in October of 2020, Phoenix residents have positive experiences with police officers, and would feel safer with more officers on the streets. 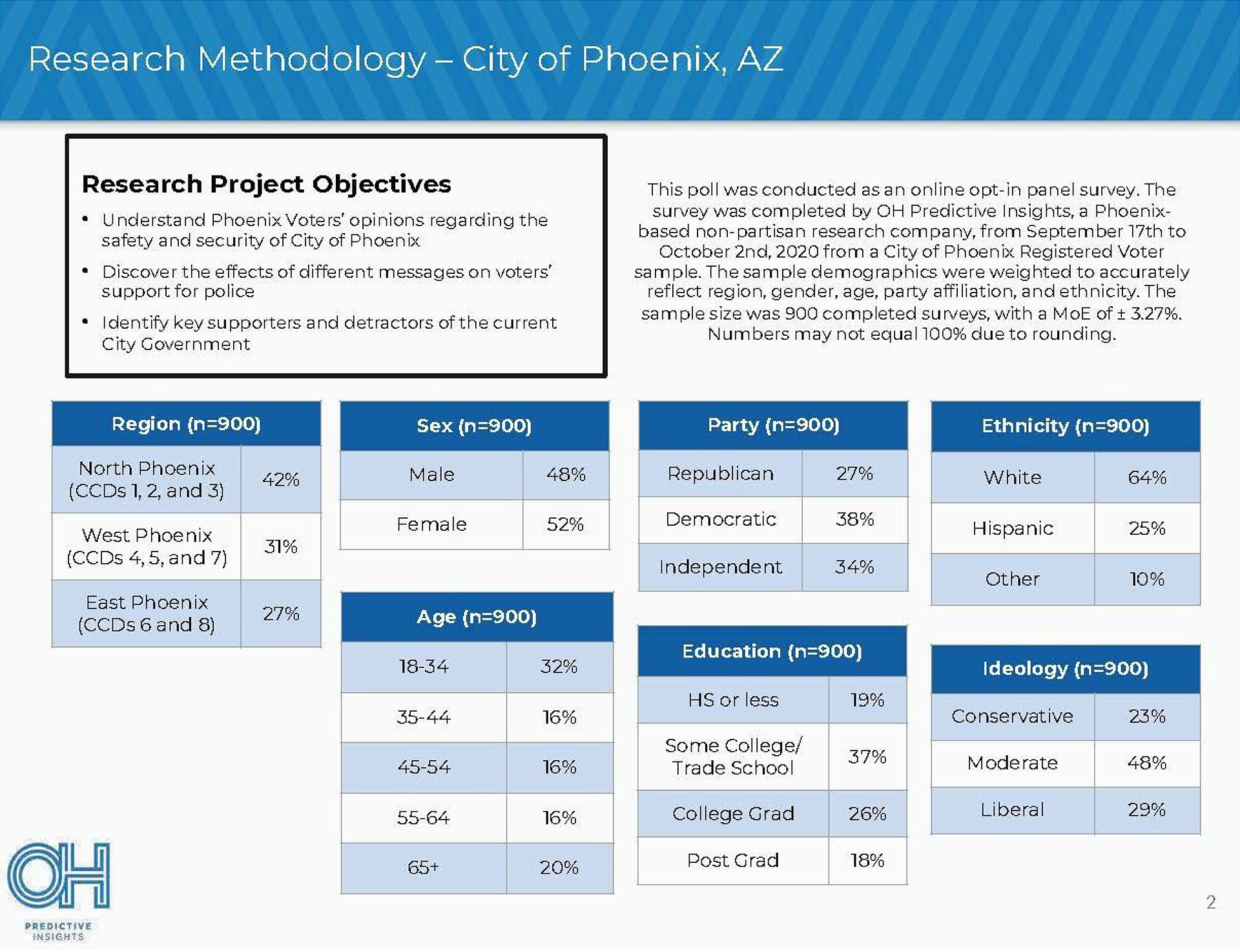 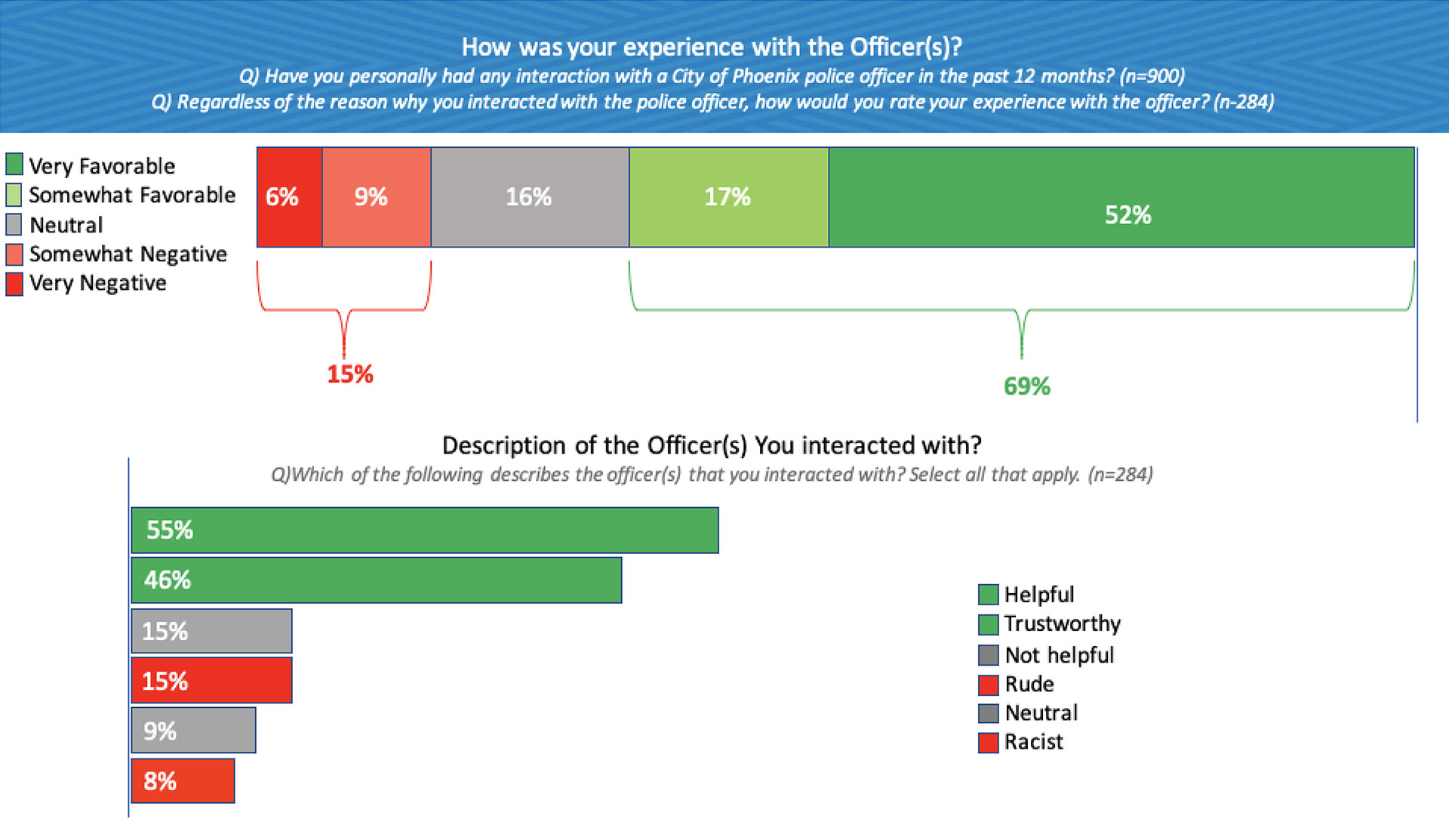 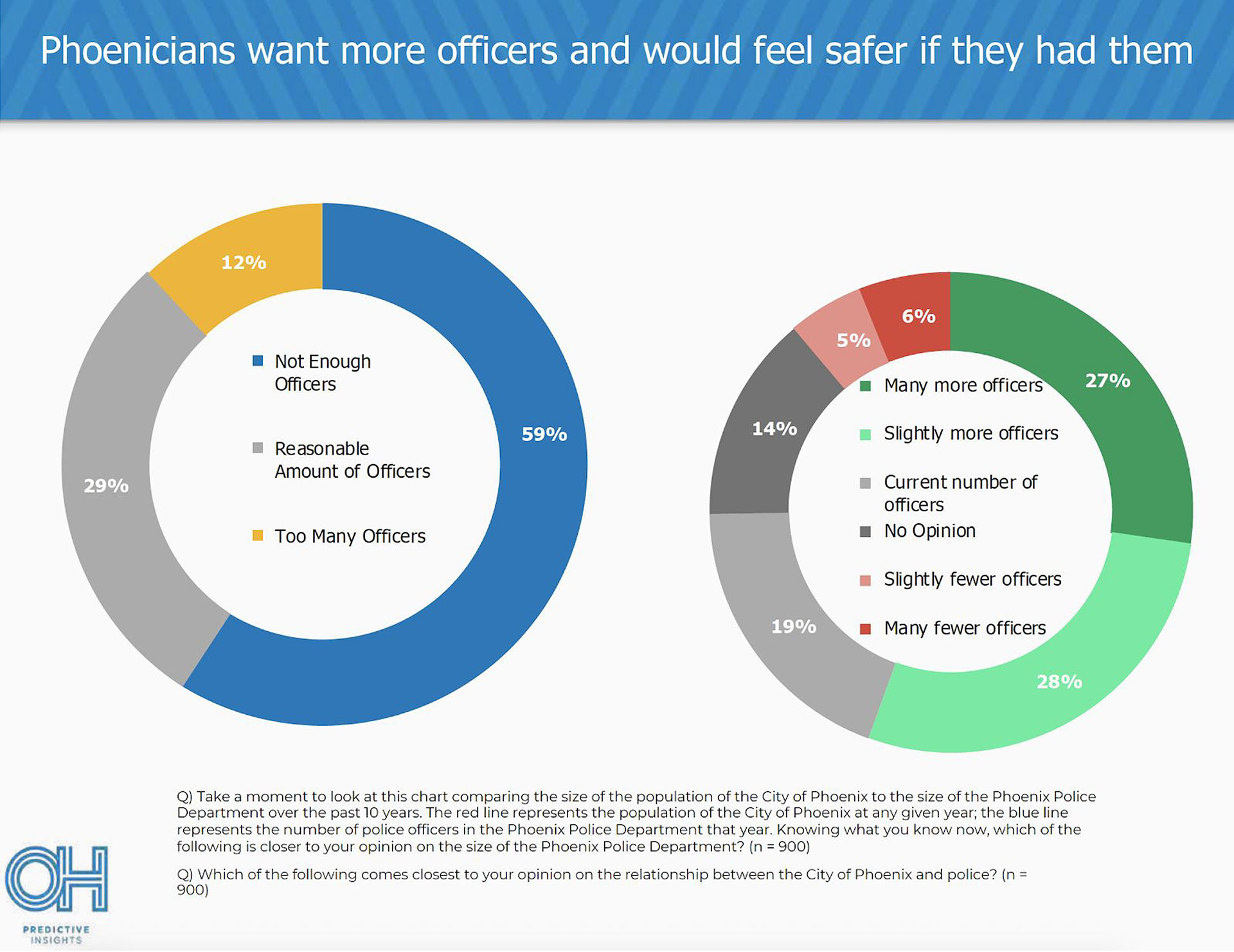