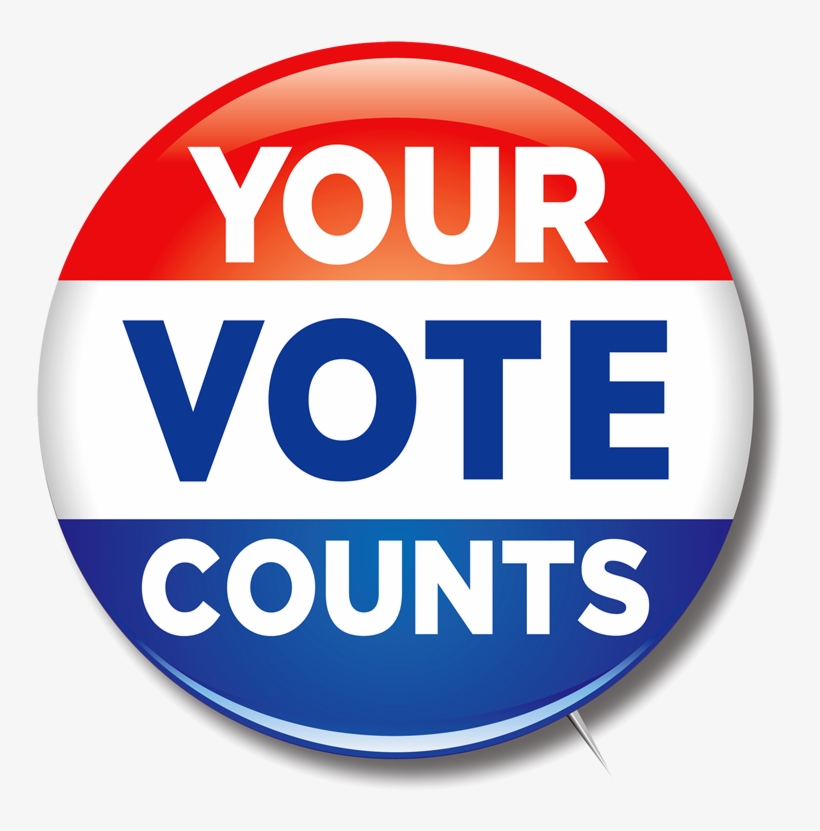 The City of Phoenix’s special election for two propositions will take place on August 27, 2019 and early ballots have already gone out.

If these initiatives pass, there will be cuts to essential City services and an end to future investments in our city that will drastically impact economic development and revenue generation. Please inform yourself about this vote by reading the City Manager’s Report to City Council in response to Councilwoman Pastor’s request regarding Prop 106.

Prop 105 intends to end all Light Rail projects in the City. Light rail has proven to be a key to economic development and revenue generation; revenue which Public Safety relies on for wages, benefits, hiring, police infrastructure, equipment and vehicles. Light Rail also brings jobs and millions of dollars in federal funding to the City. Federal funding which has been spent would have to be paid back.

Prop 106 would effectively cap City department budgets until the pension deficit is paid to 90%. This reckless initiative would stop investments in various City departments just as they begin recovering from the recession. The initiative is so poorly written that it would likely end up in court costing the City even more money in litigation. This proposition circumvents the democratic process and our elected officials’ ability to effectively manage our city.

Prop 106, if passed will once again cast Public Safety Pensions in a negative light. While the PLEA Board wholeheartedly supports the concept of responsible governing and an aggressive approach to rectify pension shortfalls, we’re concerned that Prop 106 will place prohibitive and unconstitutional financial constraints on the City of Phoenix.

We encourage all Phoenix voters carefully read the proposition language and fully understand the impacts to the City.

If Proposition 106 passes, all of the Labor units’ MOUs, executed after January 1, 2018 are potentially subject to modification regarding economic aspects of the agreements. Prop 106 puts the PLEA MOU at jeopardy.