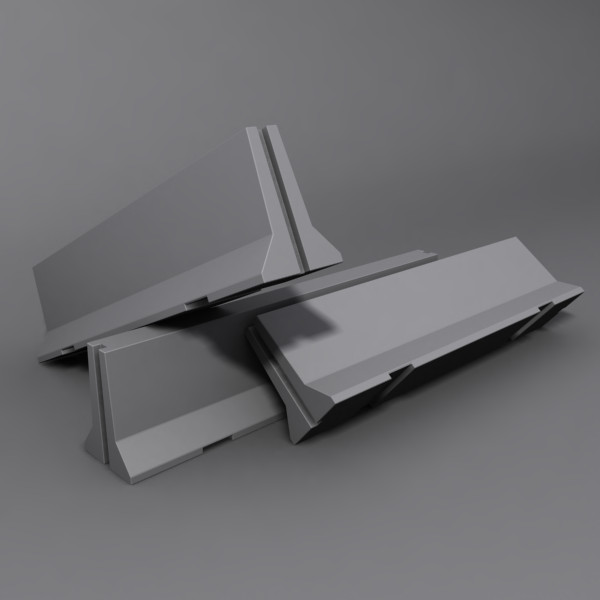 The purpose of this meeting was to attempt to hash out a settlement between PLEA and the Police Department on the issue of the Chief’s arbitrary decision to eliminate what was born out of labor-management dialogue and what PLEA believes is a mandatory topic of bargaining.  PLEA emphasized that this decision should have involved all stakeholders from the beginning and there wasn’t even an offer to involve the labor-management process to fix it.

PLEA’s resolution was to still allow Officers to wear the uniform and continue to work through the labor-management process until we find a different style uniform that is more comfortable & functional including the option of a load bearing vest for officers who have medical issues or are physically unable to carry all of the required equipment on their belt due to their small stature.

Labor-management and the Uniform Committee are two separate entities and should be treated as such.  While the uniform committee traditionally discusses issues including the addition of pins, patches, hats, and duty belt items, the decision of what is authorized for uniforms ultimately lies with the Chief chairing the committee.  With labor-management, it is about working conditions and generally the PLEA Board working with members of command staff to reach a consensus and viable solution to the issue at hand.

True to his colors, Chief Garcia stuck to his guns and refused to budge on his decision.  The Chief’s position is that it is not a labor-management issue, it is not a topic of bargaining and he is not going to change his position.  He will look to the uniform committee for resolution as they are working on a summer uniform option.  Chief Garcia believes the current process is working, and that officers are in agreement with his decision as there was full compliance by all officers required to wear a uniform on October 1st.  He also stated he has had Officers thank him for his decision.

PLEA respectfully disagreed and pointed out that as sworn Officers, we will follow orders rather than risk discipline and that compliance does not equate with agreement. We further explained that two days after the new uniform policy went into effect, our phones are still ringing and text messages and emails are still coming through expressing disagreement with the Chief’s Decision.

PLEA will keep you posted as we proceed to Level 4 of the grievance process.