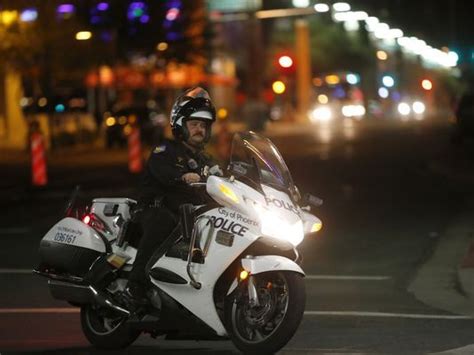 The Department has announced an accelerated schedule to re-bid the Patrol Motors back into the Traffic Bureau.  PLEA has heard that e-mails are circulating claiming PLEA bought off on and agreed to the current re-bid proposal.

On Tuesday January 30, 2018, PLEA President Ken Crane, in an e-mail to Chief Burgett, clearly explained PLEA was not in agreement with the proposed rebid plan.

PLEA along with PPSLA attended several meetings on this topic.

PLEA’s position from the onset was, and still is that the only fair way to handle the centralization of motors would be a complete re-bid of all motor positions based on seniority, per the MOU to include specialties such as CVI and TESU, and DUI motors.

At our last meeting, prior to management making their current decision, we were presented with a written agreement that they wanted PLEA and PPSLA to sign off on.

Management’s proposal violates existing policy and we made it clear we would not be a party to signing any agreement that violates policy.  Management made the comment that we needed to get the Re-bid process done and they would then change the Operations orders to comport with what was done.  The only thing more ludicrous than the statement itself was that it was actually said out loud.  Officers get disciplined on a routine basis for violating policy and here we have managers advocating that we intentionally violate policy and then asking both unions to sign a document agreeing to it.

Despite what may be circulating via e-mail or the rumor mill, PLEA did not agree to the current process being used for the motor re-bid and are not going to trade away member rights for the sake of convenience or expediency.

If there are any further doubts or questions call the PLEA office.  We have the e-mail chains to back up what we are saying and will be happy to share them if needed.