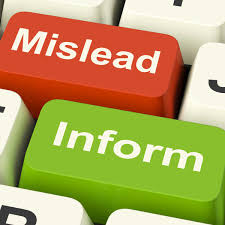 On December 21, 2018, the Arizona republic reported on a travel advisory posted by local activist group Poder in action.  Like many other activist groups, Poder will try to manufacture controversy and crisis when none exists.  Generating controversy is the fuel that keeps them going.

PLEA, in an ongoing effort to be the voice of our membership, has issued the following press release in response: