Police Officers Have Due Process Rights Too 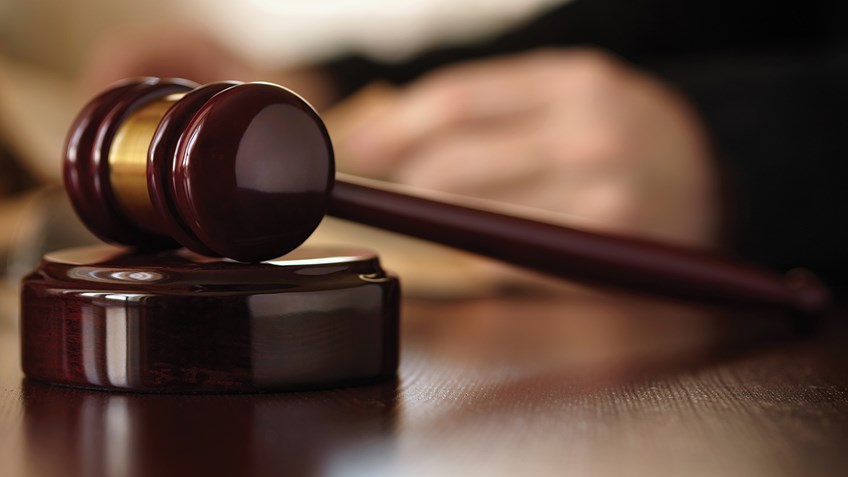 The Phoenix Law Enforcement Association, PLEA, represents approximately 2500 rank and file Phoenix Police Officers and Detectives including the officers who were involved in an incident which has now become national news due to a privately filmed video which was released to the media.  As is par for the course, our officers have already been tried and convicted in the court of public opinion without the benefit of their side of the story being known up front when the video was released to local media outlets.

PLEA isn’t making excuses for the officers’ actions, but they, like every other person who lives in America, have due process rights, which includes a thorough investigation of the facts of what occurred.  That would include what was known to them at the time they initiated contact with the family in the parking lot of the apartment complex where the video was filmed, not what they learned or found out afterwards.

First, we would like to address the downright false allegations and blatant lies being promoted regarding officers’ intentionally deactivating body worn cameras.

Regarding the stop and subsequent detention of Dravon Ames and Iesha Harper, there are concerns about officers’ actions and language.  At the time of contact, there were multiple unknowns and officers reacted to Ames’ and Harper’s actions based on their training and experience.  Officers are trained to watch people’s hands and there is scientific proof that it only takes .25 of a second for a determined suspect to draw a firearm and shoot an officer; women can be just as dangerous as men.  A thorough investigation and full due process would allow a full assessment of the facts, including whether all hands were visible at all times.

ABC15 News reported “ABC15 obtained a copy of the full police report and reported major omissions and differences between the officer’s account and the witness videos.”  When police reports are authored, they are used to document incidents and also serve to refresh officers’ recollection of the incident in the event the case goes to court.   There are other facts that will emerge once the officers have been afforded due process.

PLEA takes issue with people demanding that we kick the involved officers out of PLEA and not assist them in securing due process.  As previously mentioned, our officers have due process rights including those provided to ALL U.S. citizens, which fall under the United States Constitution including the presumption of innocence until proven guilty.  Let’s wait for all of the facts before rushing to judgement.