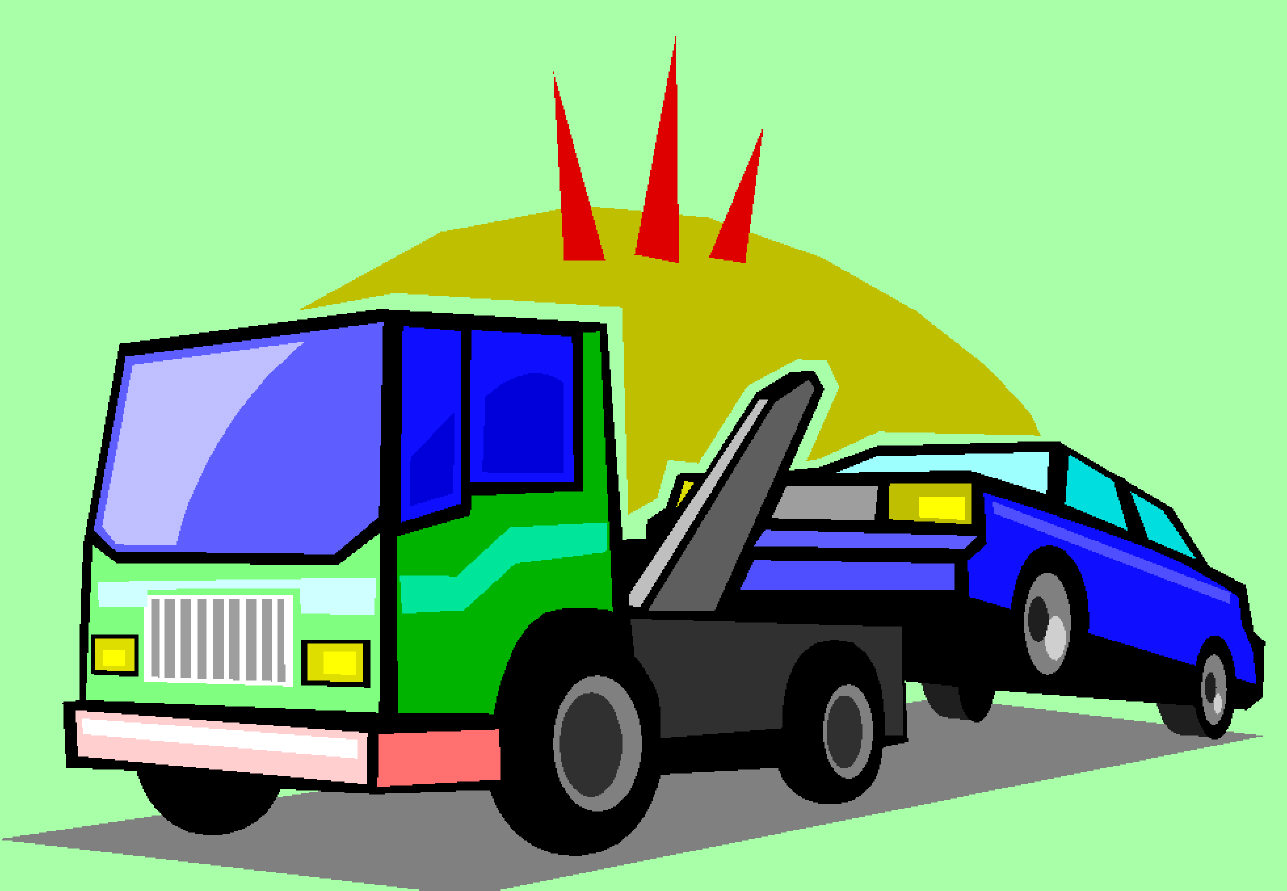 Listen Now! to comments aired on the Mike Broomhead show on Thursday, April 8 regarding the incident.

CLICK HERE to read PLEA’s public record request for the digital audio and video recording of the incident.

Audio tracks are difficult to hear due to background noise at the scene.