Second Annual Shop With A Cop 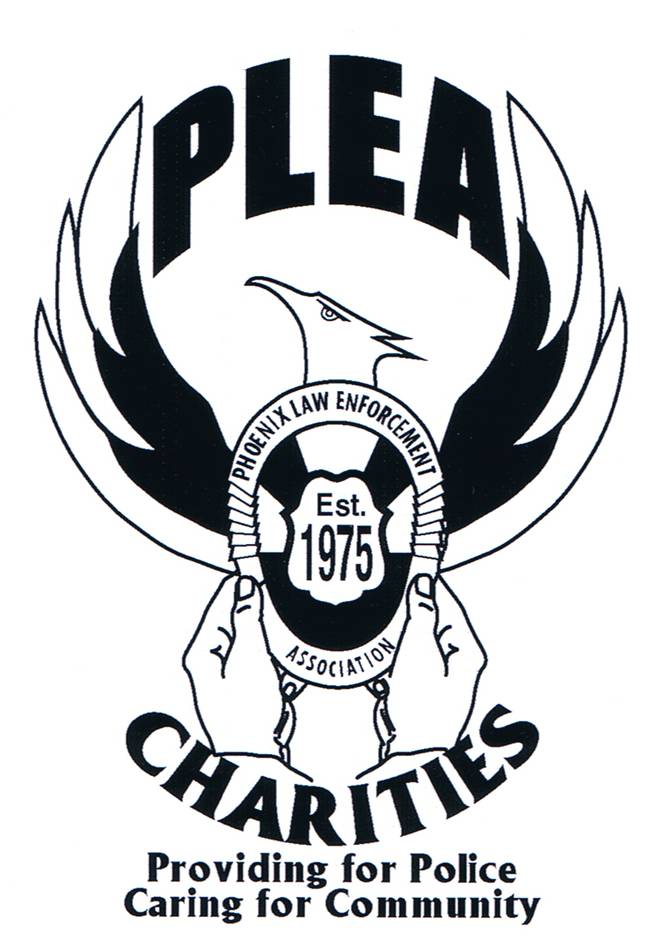 The second annual Phoenix Law Enforcement Association (PLEA)/Phoenix Police Department Shop With a Cop event held on December 18, 2012, at the Super Target Store in Spectrum Mall was another success.  Volunteers from Kiwanis made a delicious pancake breakfast for the officers and the children as they awaited Blue Santa’s arrival in his helicopter.  Officers took 62 children from all over the city shopping for Christmas.  The event began at 6:30 a.m. Each child, accompanied by their Phoenix Police Officer, shopped the Chris-Town Target store for clothes, shoes, and toys worth up to $200.00.

“We are very pleased to be able to support and participate in this event again this year,” Joe Clure, President, Phoenix Law Enforcement Association (PLEA) stated.  “There are so many needy families.  Children should have something to open on Christmas.  Last year we were really touched by the number of children who wanted to buy things for their parents or brothers and sisters rather than themselves.”

PLEA Charities was instrumental in contributing to the success of this event, however, PLEA would also like to acknowledge the following individuals and organizations for their participation and contributions to this worthwhile event: