Survey Meeting with the Chief 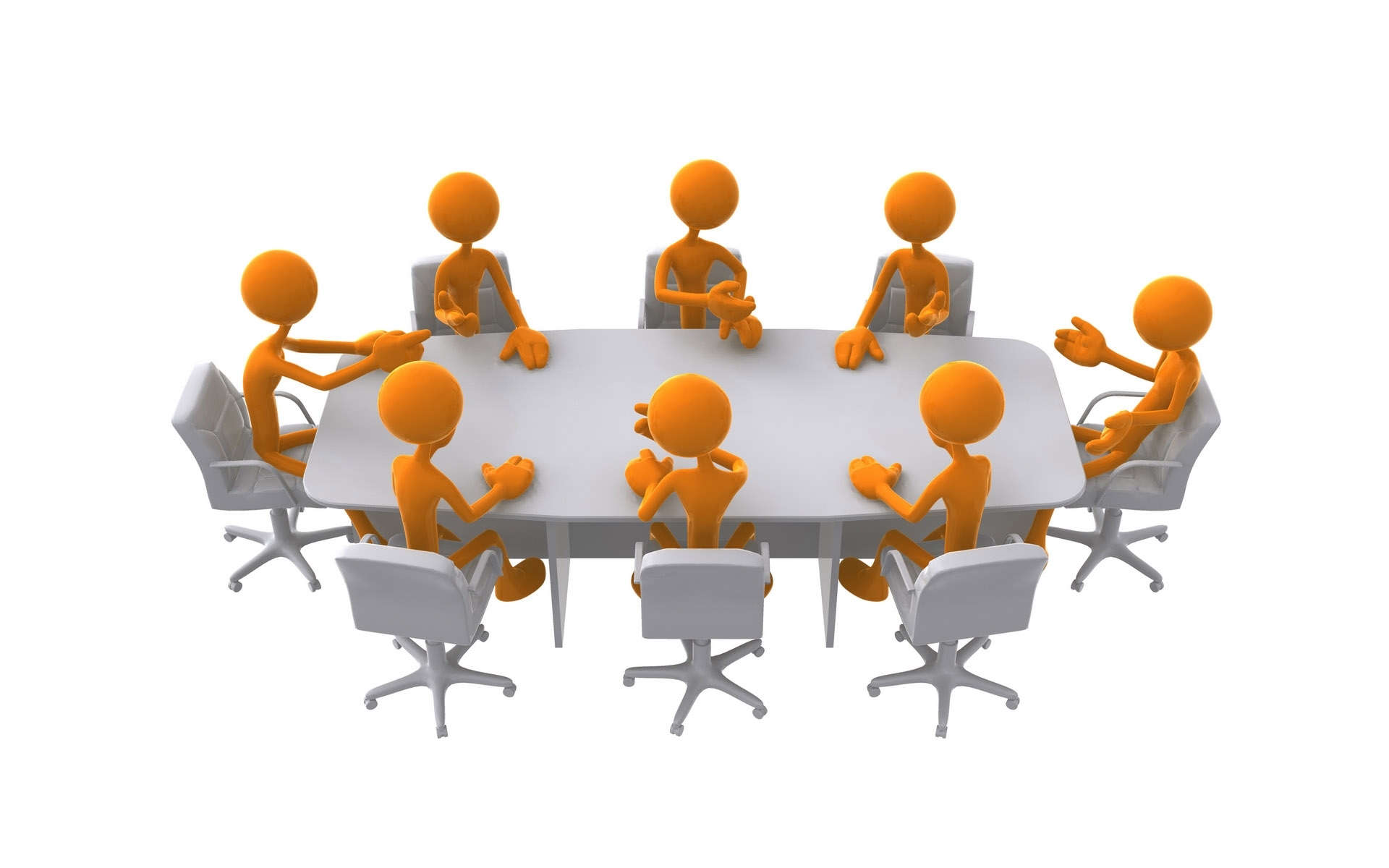 On Wednesday, June 19, 2012, PLEA and PPSLA met with Chief Garcia and Executive Assistant Chief Joe Yahner to go over the recent survey results at the Chief’s request. In attendance at the meeting from PLEA were President Joe Clure, Treasurer/Chief Negotiator Will Buividas, and Trustee Jerry Gannon. PPLSA was represented by President Sean Mattson, Vice President Ben Henry, and Trustee Pat Tortorici. We appreciate the Chief’s interest and willingness to have dialog on morale and leadership issues voiced by department employees.

PLEA and PPSLA provided the Chief with an oral account of the data collected from the survey as well as bringing actual data to share with him.  It was clear the survey results were very important to him and got his attention. He stated that he understands how some of the recent decisions were made on a quick timeline and with little advance communication, which contributed to some of the issues. The Chief responded with a clear intent to work collaboratively and with much greater communication on the front end to resolve issues moving forward. PLEA, PPSLA, and the Chief also agreed to reconvene prior to the official start of the Interest Based Relationship [IBR] Process in August. To start with, the Chief has agreed to meet again in two weeks with a couple of items already ripe for discussion. Proposals for solving staffing concerns are one that everyone is looking forward to discussing, among other items. All those present agree that meeting as early as possible prior to the implementation of organizational change is a key ingredient in the success of the Department.

PLEA and PPSLA met briefly afterwards and agreed the Chief’s willingness to meet was a positive step forward.  As has always been the case, both PLEA and PPSLA are committed to the success of the Phoenix Police Department and our members and have recommitted ourselves and our efforts to move forward in that endeavor. We hope and believe the Chief is also committed to the success of the Department as well and we look forward to a closer working relationship.

As proud members of this Department, we would like to thank the Chief for his open dialog and willingness to accept honest feedback. Everyone looks forward to identifying areas we can all contribute to in order to improve leadership, morale and working conditions in order to ensure that the Phoenix Police Department continues to be one of the best police departments in the nation!

PLEA would like to thank all of the members who took the time to complete the survey. Your voice and opinion is invaluable and crucial in providing PLEA with direction, but also serves to clearly let the Chief know where we stand.