The Realities of Working the Street 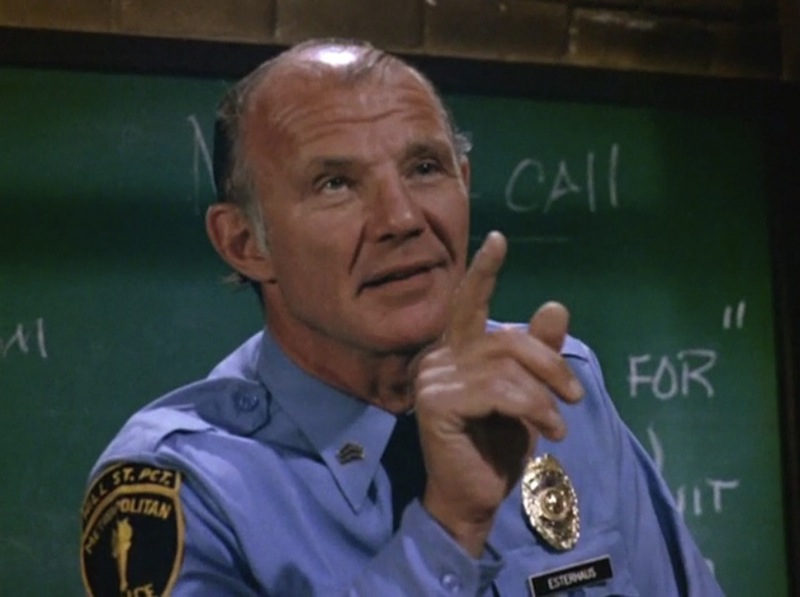 2013 has gotten off to a rough start for police officers in the Valley.  Over the course of three days, there were a total of 6 officer involved shootings, two resulting in serious injuries to officers.  On Saturday, January 5th, Surprise Police Officers shot and killed a suicidal subject who pointed a rifle at them.  Later that afternoon, three Phoenix Police Officers shot and killed a shoplifting suspect who pointed a handgun at them at the Walmart located at 5250 West Indian School Road.  On Sunday, January 6th, Phoenix Police Officer Peter “Chris” Bennett was shot several times after he made contact with a suspicious subject on a bicycle in the area of 2100 West Georgia Ave.

Thankfully, although he was seriously injured, Officer Bennett was able to return fire and put out vital information on the radio, which resulted in the suspect eventually being taken into custody.  Officer Bennett has since undergone surgery and is expected to make a full recovery.  On Monday, January 7th, at approximatley 2330 hours, 2 Phoenix Police Officers shot and killed a suspect in the area of 2900 West Madison Street who tried to ram them with his vehicle after a pursuit.  Within the hour, shortly after midnight, on Tuesday, January 8th, in the area of 83rd Avenue and Deer Valley Road, MCSO Deputy Sheriff Ruben Garcia was shot and seriously injured by a suspect who fled the scene and was later involved in a shootout with Peoria Police Officers.  While the suspect is dead, Deputy Garcia is still in extremely critical condition in the hospital.   It has often been said that police work can consist of hours of sheer boredom, coupled with moments of excitement and terror; however, those of us who signed on for the job know to expect the unexpected.

Regardless of what the numbers or statistics say about violent attacks on officers being down, it doesn’t mean a damned thing if you are Officer Bennett, Deputy Garcia, or one of the men and women who hit the street every day knowing that any given time, it could be them.  These are the reasons we train the way we do and we react to situations based on our training and experience.  While things have somewhat calmed down, PLEA still encourages all of you to wear your vest, maintain your vigilance, watch each other’s sixes, start rolling towards your colleagues when you hear them clear on a subject or vehicle stop, don’t advise on even what may be the most mundane of calls, and wait for your backup.

As SGT Phil Esterhaus (“Hill Street Blues”) would say, “Hey, let’s be careful out there.”