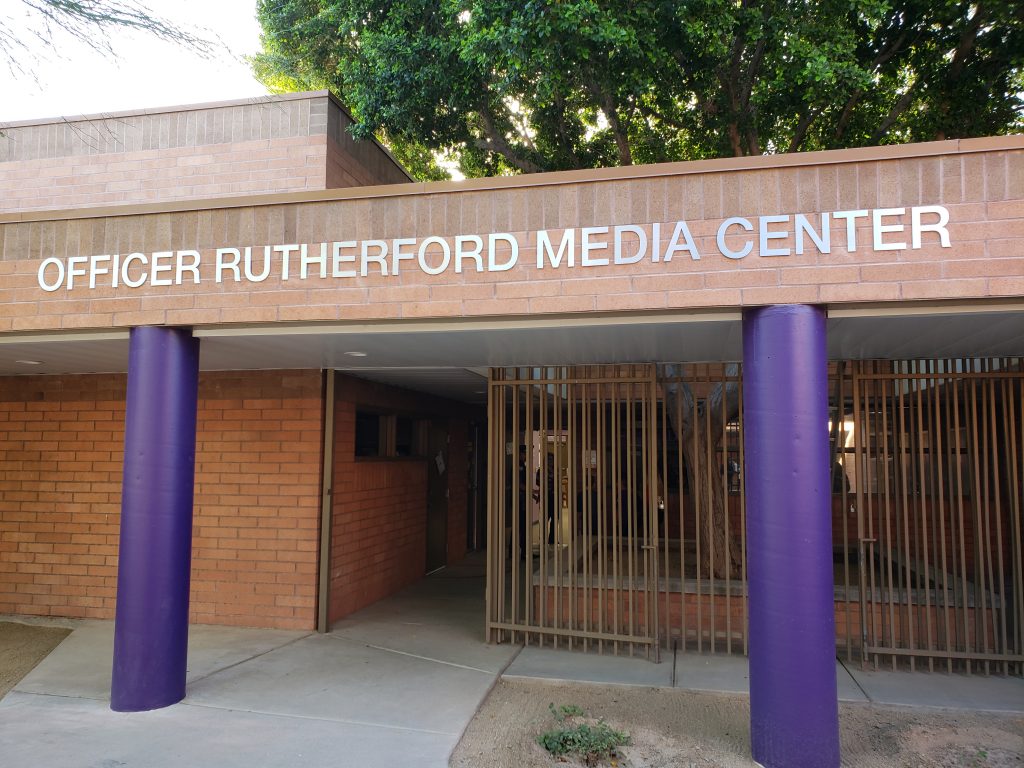 Phoenix Police Officer Paul Rutherford was killed in the line of duty on March 21, 2019 when he was hit by a vehicle while crossing West Indian School Road near North 75th Avenue in response to emergency radio traffic while on the scene of an unrelated traffic collision. 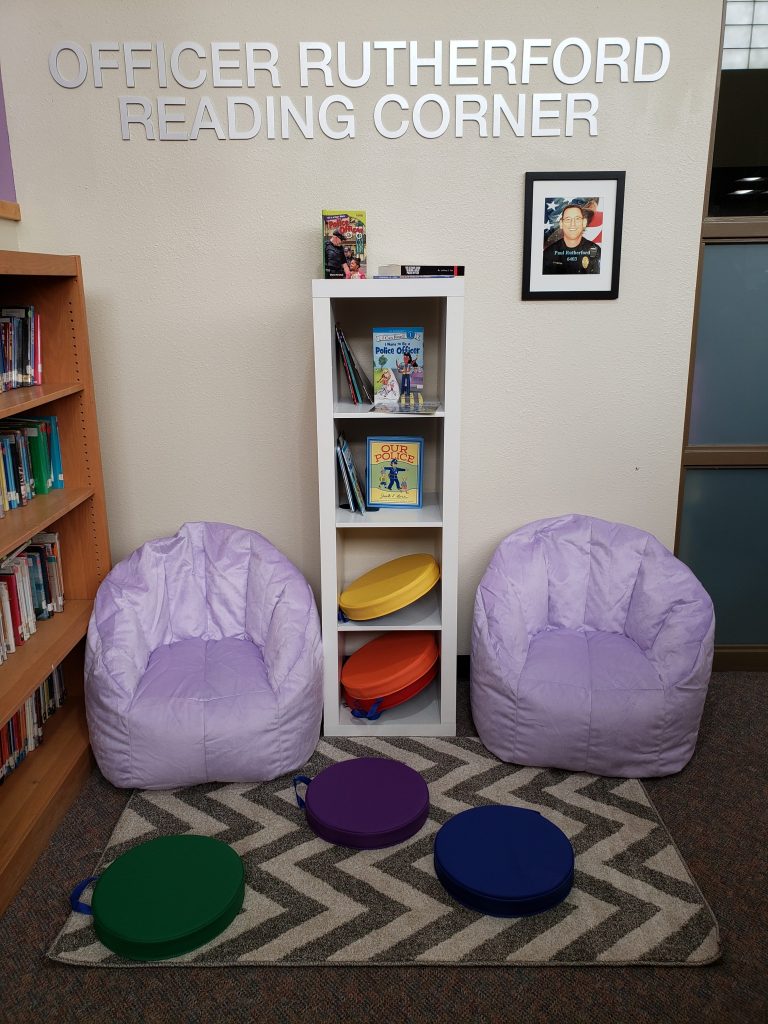 On November 12, 2019, the Desert Horizon Elementary School, which is part of the Pendergast School District, held a ceremony dedicating their media center in his honor, which includes a special “Reading Corner” stocked with books provided by PLEA Charities.

The Phoenix Police Honor Guard presented the Colors and the National Anthem was performed by students who sang accompanied by steel drums, which was followed by the Desert Horizon Honor Guard reciting the Pledge of Allegiance. Pendergast School District Superintendent Dr. Lily Matos DeBlieux acknowledged her support of Officer Rutherford and all Phoenix Police Officers by dedicating the poem “Don’t Quit” by John Greenleaf Whittier during her speech, which was followed by a moving speech from Phoenix Police Commander Ed DeCastro, who was Officer Rutherford’s precinct commander at the time he was killed. 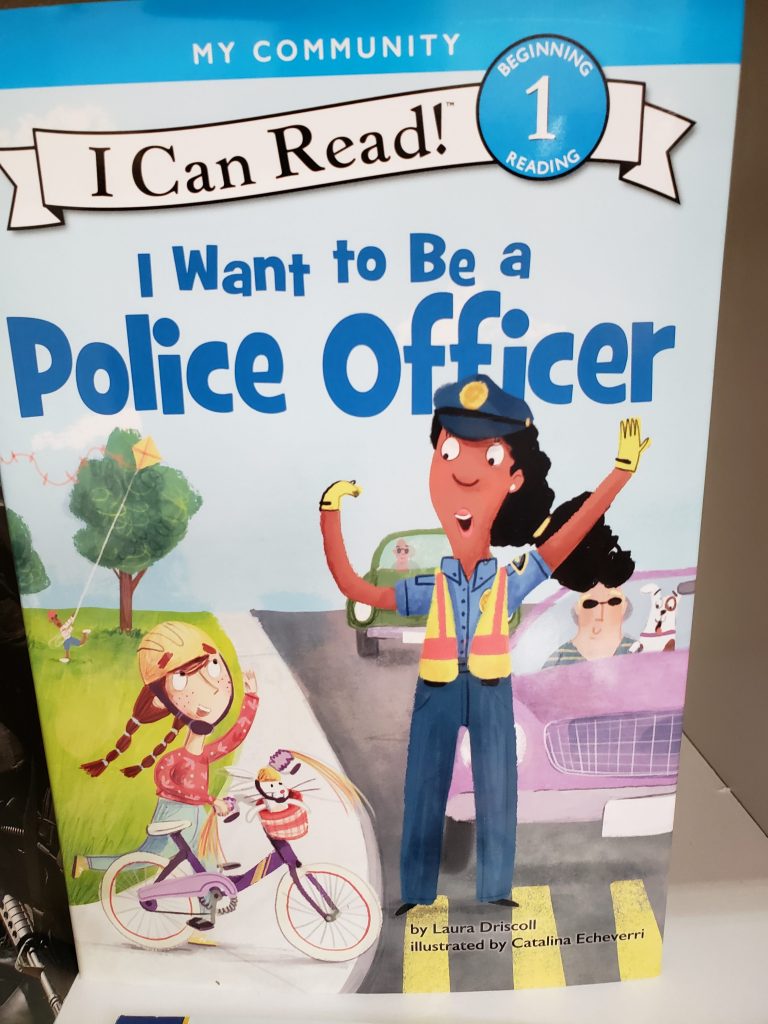 Afterwards Officer Rutherford’s son Chris spoke, then he and his mother unveiled the new signage for the media center and everyone in attendance was given a tour of the facility, including the reading corner.

PLEA was honored to have been present at this ceremony which recognized Officer Rutherford as a dedicated Phoenix Police Officer who truly cared about the community he served and worked to make a difference in the lives of those who lived in that community, especially the children who attended Desert Horizon Elementary School.