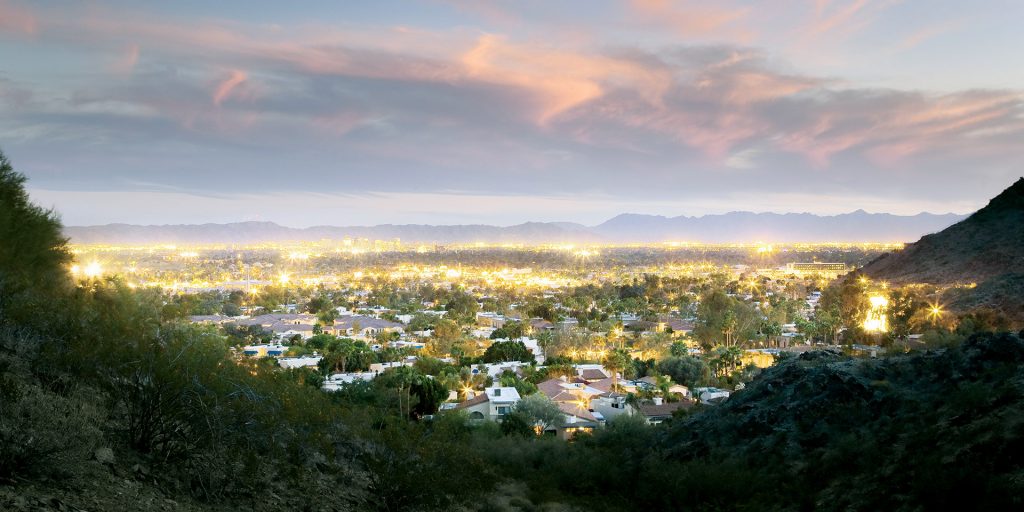 In Article III of the original incorporation documents, the general nature of the business to be transacted and the object and purposes for which the newly formed corporation was responsible included:

To promote better relations, working conditions, benefits and wages of Patrolmen and Sergeants working for the City of Phoenix Police Department.

In the same articles of incorporation, Michael Napier was appointed as PLEA’s lawful agent and has stood with us as our chief legal counsel.

Gordy Lange served as PLEA’s first president. As PLEA evolved, sergeants eventually left and formed a separate bargaining unit, Management and Police Employees (MAPE), which evolved into what is currently the Phoenix Police Sergeants and Lieutenants Association (PPSLA). While PPSLA negotiates their wages and benefits and covers their legal defense, there are a number of sergeants who have opted to remain associate members of PLEA for other benefits. 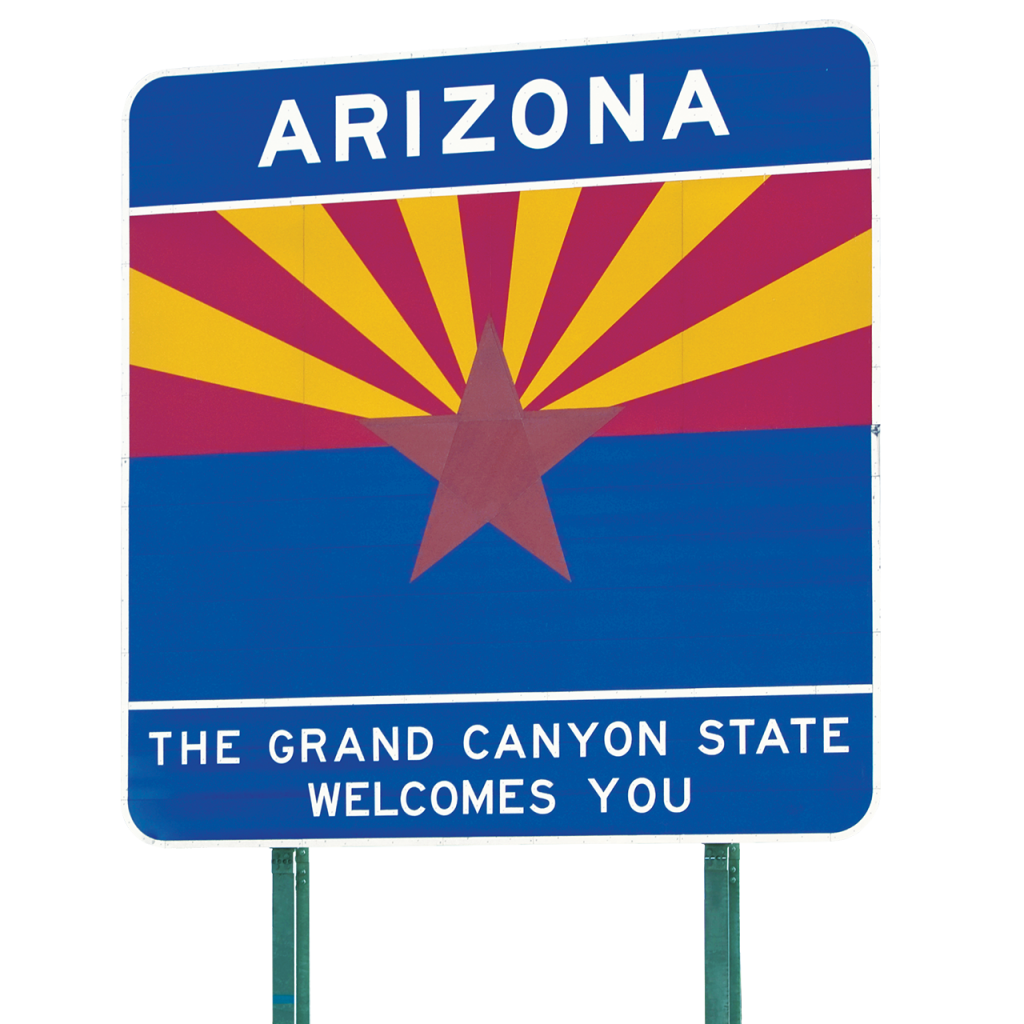 Mike Petchel served as PLEA’s president from 1985 until 1997, when Terry Sills was elected president. Terry served as president through 1999, when Ron Snodgrass, a longtime PLEA trustee, was elected. Ron held the position for almost a year and was briefly succeeded by Levi Bolton, who was vice president at the time. Levi declared the position vacant and Roy C. “Jake” Jacobsen, another PLEA trustee, was appointed to the position of president by the Board of Trustees and served out the remainder of the term. In 2001, Jake was subsequently elected president and went on to serve until 2007. During this time period, PLEA moved out of a leased office located at 5033 N. 19th Ave. and into our current location at 1102 W. Adams St. Unlike the previous office, this building and surrounding property are owned by PLEA, showing a long-term commitment to the membership. As part of this transition, PLEA adopted a new logo, which represents a reflection of the past and the promise of a progressive future.

Mark Spencer was elected president in 2007 and served until 2011, when he was succeeded by Joe Clure. Joe served in that capacity until 2015, when Ken Crane was elected as PLEA president. In December 2018, Ken retired, and PLEA Vice President Michael “Britt” London assumed the presidency. Britt was elected by the membership in 2019.  During his tenure, he was successful in moving PLEA in a direction that was much needed, with increased communication and member outreach. Britt served as president until he retired in April 2022.

At their April 2022 meeting, PLEA’s Board of Trustees voted on a motion by Vice President Yvette Bro to appoint PLEA Treasurer Darrell Kriplean to complete Britt’s vacated office. Unanimously, Darrell was appointed. Darrell worked as a patrol officer in the Maryvale Precinct and was appointed to the Board of Trustees in April 2016. In June of that same year, he was appointed to the recently vacated PLEA treasurer position. Darrell was successful in negotiating the 2019 and 2021 MOU contracts, where increases in pay and benefits were received. These were the first increases in almost a decade of pay cuts and furloughs. As president, Darrell is committed to continuing to be a positive representative of the membership and will tirelessly advocate for pay and benefit increases. He will continue to foster partnerships within city government and the community to promote the positive role our police officers and detectives play within the community.

Throughout the years, PLEA’s primary mission has been to promote the positive role of the police profession and to protect and secure members’ rights and benefits through effective representation and professional relationships with the community and local, state and national governments. We have represented police officers in over 10,000 individual administrative investigations and have informally resolved a relatively equal number of cases.

In addition to belonging to the National Association of Police Organizations (NAPO) and the Arizona Police Association (APA), over the years, PLEA has assisted in the formation of many of the Phoenix metropolitan area’s police associations, as well as the Tucson Police Officers’ Association.

Since PLEA’s beginnings, representatives and Board members have been asked and/or selected to participate in a variety of community and departmental committees, including:

PLEA maintains its own 501(c)(3) arm, PLEA Charities, which provides charitable, financial and educational assistance to law enforcement officers and their families. PLEA Charities also provides contributions to community groups and organizations supportive of public safety. In addition, PLEA Charities promotes the positive image of law enforcement officers and seeks to enhance the quality of life in our communities. Since its inception in 2007, PLEA Charities has disbursed approximately $2.5 million to various recipients. Programs organized or supported by PLEA Charities include Back the Blue Officer Support, Shop With a Cop, the Fallen Officer Memorial Golf Classic, the Police Officers’ Ball, the Phoenix Police Cadet Scholarship Program and the Back to School Drive.

While the names and faces have changed over the past 44 years, the common philosophy that all of PLEA’s representatives and trustees have subscribed to has been that it is about taking care of the members.  We will continue to provide our members with the best representation possible by staying on the cutting edge of current trends.