PLEA President Michael ‘Britt’ London was on The Mike Broomhead Show on Monday. They talked about staffing levels and some of the polling results from OH Predictive.

Listen to the interview here: https://omny.fm/shows/the-mike-broomhead-show/britt-london-phoenix-law-enforcement-association 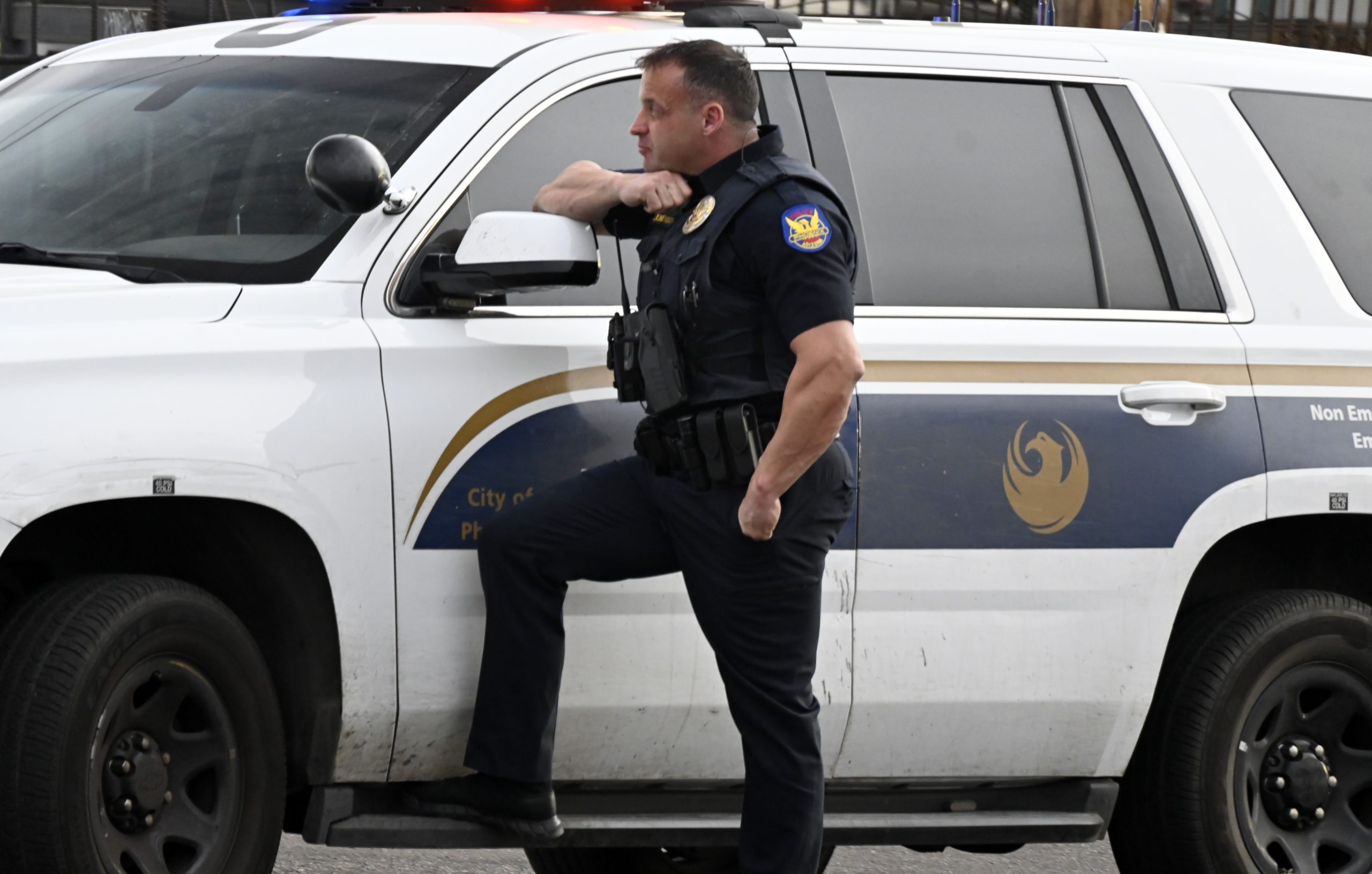 PHOENIX – The head of the Phoenix Law Enforcement Association said Monday that money isn’t the only reason the city is struggling with police staffing issues.

“I think the pay is a good starting point, but you really can’t buy morale,” Britt London, the Phoenix police union’s president, told KTAR News 92.3 FM’s The Mike Broomhead Show on Monday. “That’s just going to take some time for us to get back to good.”

“It really harms an organization when you have all these senior people leaving,” he said.

An OH Predictive Insights poll commissioned by PLEA and released Monday found that 76% of Phoenix voters support increased police funding. London said higher pay would help with recruiting and retention, but that’s not the only reason officers are dissatisfied.

“We have people that come into our office and they’ll tell us everything that you can imagine about what’s wrong, from supervision to pay to what the future looks like,” he said. “So it’s really hard to try to stay positive.”

However, he said that for most officers, “this job is a calling; it really is, and they want to see Phoenix get better.”

Last year, Phoenix Police reported that a rise in emergency calls combined with staffing shortages was leading to increased response times. A department spokesman told KTAR News on Monday that the agency now has about 1,000 available patrol officers.

“We could argue about what’s a safe level,” said London, who noted that the department serves more than 1.6 million residents in the city’s eight precincts.

London said “on a good day” the Maryvale precinct has 24 officers for a shift, but a 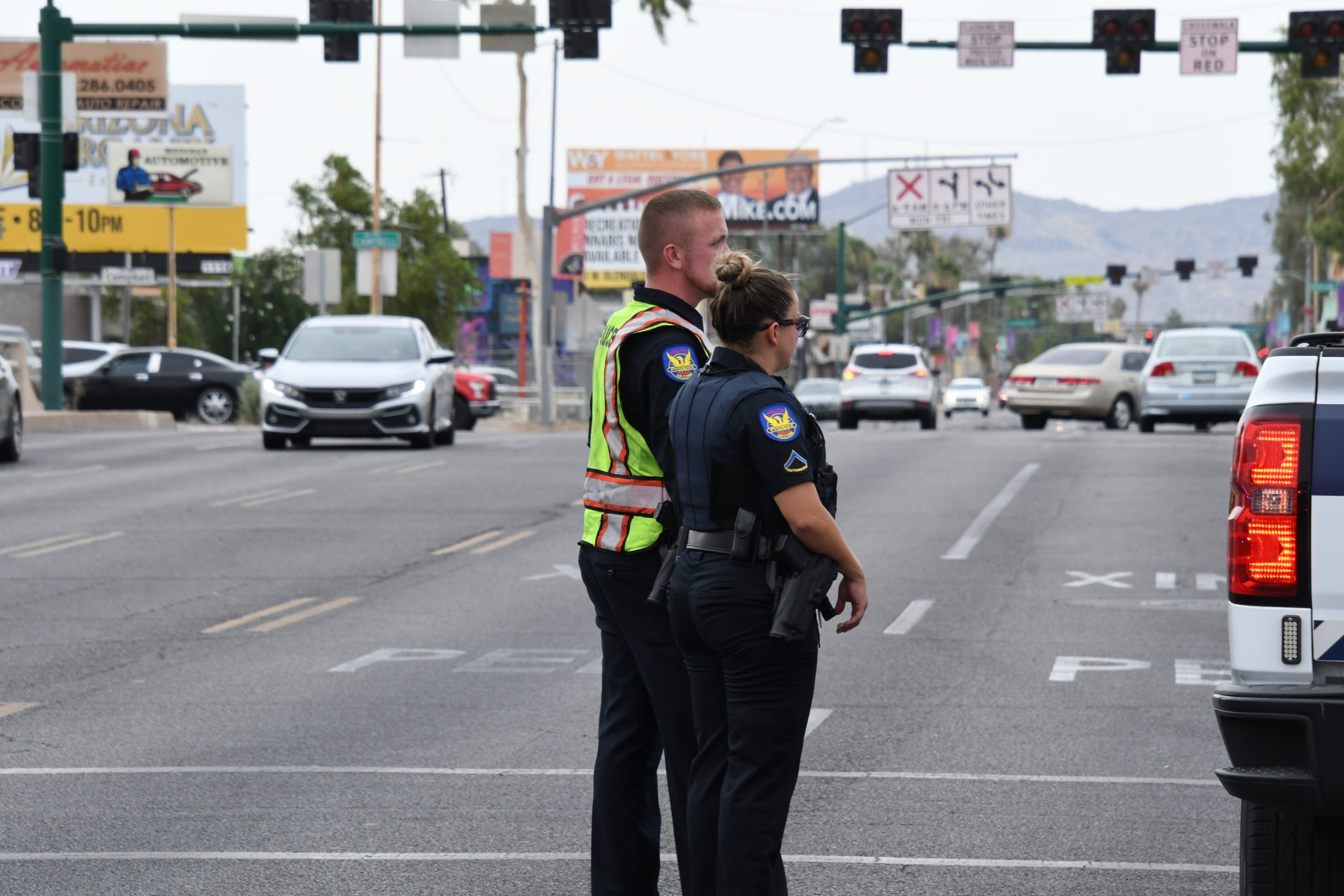 recent weekend day shift briefing had only three people for a squad area.

“That is not only unsafe for us, but it’s a disservice to the folks that live in the Maryvale precinct,” he said.