At the time of writing this there are currently 2,696 total sworn police officer positions in the City of Phoenix Police Department. Of that number there are only 996 officers patrolling the streets responding to calls for service, investigating violent crimes, responding to medical calls for service, and conducting community policing. Just last year the department lost 274 sworn positions to retirement, resignation, termination, and lateraling to other police agencies. With many of the police officers being tenure on the department, due to a hiring freeze for many years. There is a minimal hiring bonus, minimal retention bonus, and minimal lateral bonus to entice qualified people to work here. Other police agencies are offering reasonable pay with bonuses across the board, advertising in person, on social media, and telling applicants come work for us leave Phoenix PD. 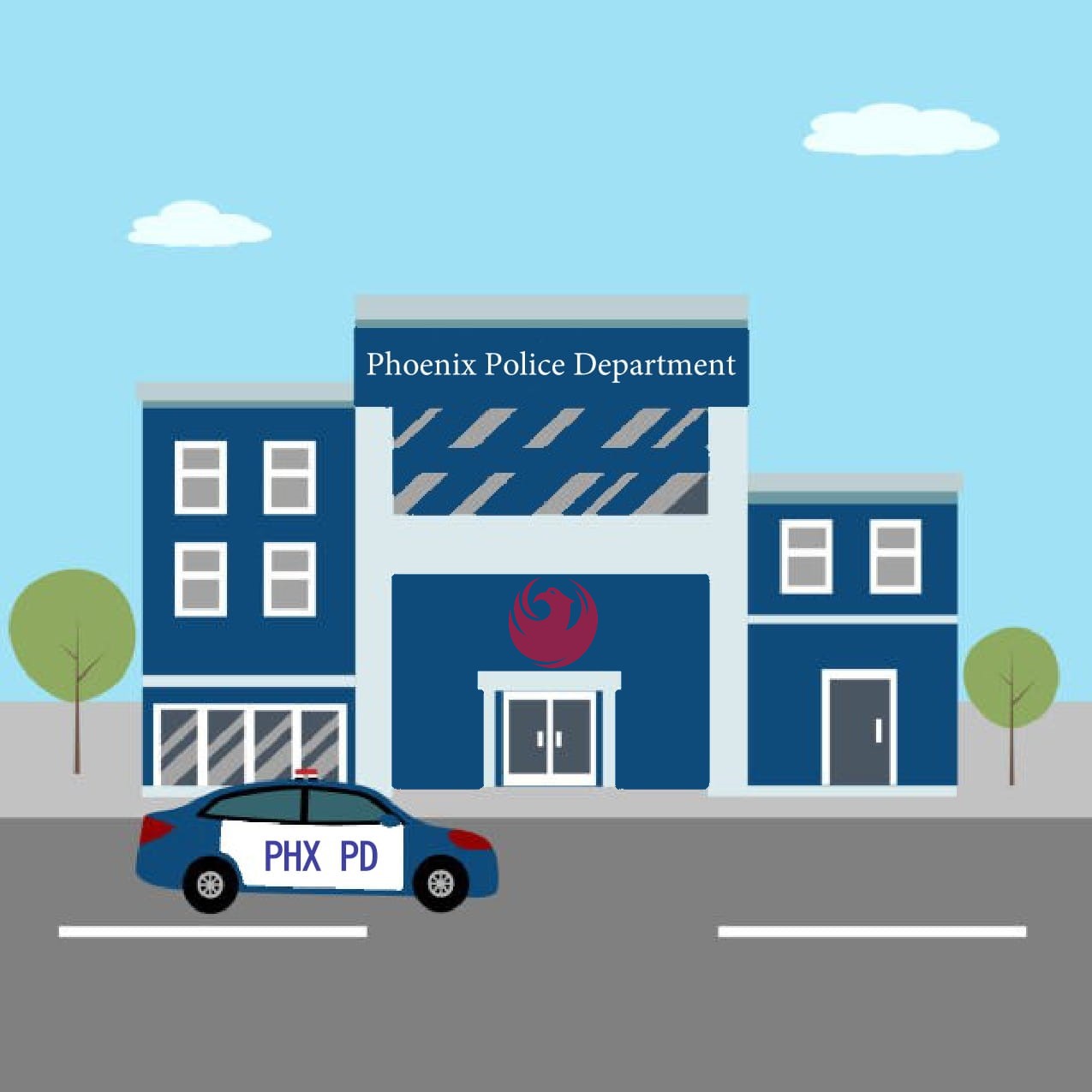 We don’t want to be in a position like Minneapolis, MN PD, where a district court judge ordered them to hire more officers.

MINNEAPOLIS (FOX 9) – A Hennepin County District Court judge has ordered the city of Minneapolis to hire more police officers. According to an order filed Thursday, the city council and Mayor Jacob Frey are ordered to “immediately take any and all necessary action to ensure that they fund a police force.”

That means the city must employ 730 sworn officers by June 30 of next year.

According to the Upper Midwest Law Center, the city of Minneapolis project only 669 sworn officers as of June 1, 2022. The people who filed the lawsuit are residents of Minneapolis’ Hawthorne and Jordan neighborhoods. They are Cathy Spann, Sondra Samuels, Don Samuels, Audua Pugh, Jonathan Lundberg, Aimee Lundberg, Georgianna Yantos and Juliee Oden. Samuels, a former Minneapolis City Councilmember, said he and his co-petitioners demanded enough active-duty officers to patrol the city’s streets. “We have made the emotional appeal,” said Samuels. “We have demonstrated the statistical uptick and now this is the legal action we are exercising because it seems as if the City Council cannot hear us and doesn’t feel what we feel.”

Or could we end up becoming Chicago PD.

CHICAGO, IL (NewsNation) — Police hires are declining across the country, and some of the efforts being made to turn it around aren’t universally popular among law enforcement officials.

“Our profession is dying,” Fraternal Order of Police Vice President Gamaldi told “The Donlon Report” on Tuesday night after rattling off the various drops in hiring percentages police departments are facing across the country.

Some cities are reducing the requirements new candidates must meet to broaden the pool of applicants. But Gamaldi says that comes with risk.