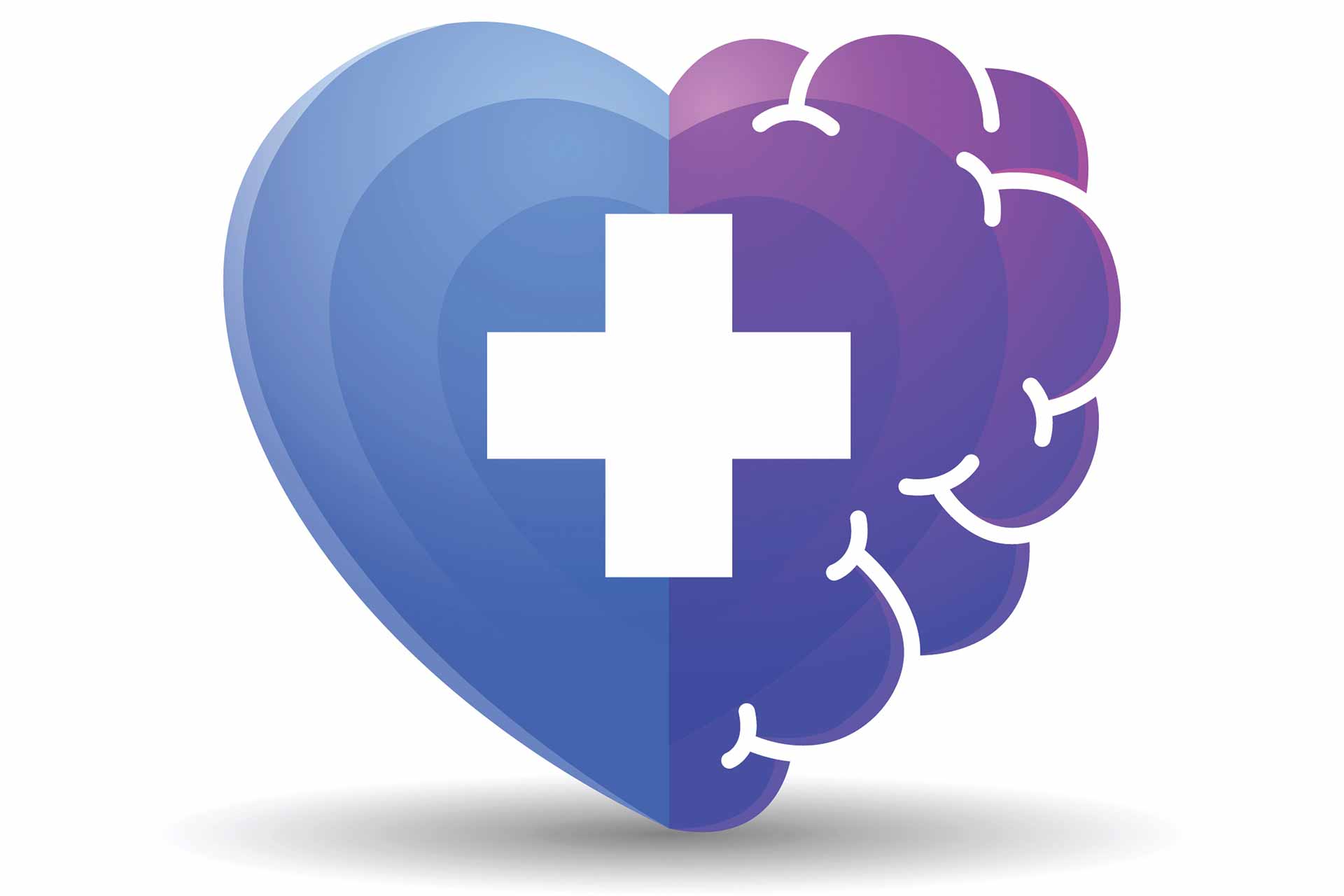 There’s no doubt that these are uniquely challenging times for law enforcement officers. The past 18 months have brought the ongoing anxiety of a global pandemic, the upheaval of civil unrest, rising crime, demoralizing calls to defund or even abolish police, and increased tension between law enforcement and the communities they serve. All of this only adds to the already high levels of traumatic stress officers experience in the regular course of their work, which increases the risk of psychological injury, depression and suicide. With National Suicide Awareness and Prevention Month being observed in September, PLEA urges members to be extra mindful of mental health pressures, the warning signs to watch out for, how to support those who are struggling and how to get help if needed.

Silence has surrounded this issue for far too long, so it’s difficult to know exactly how many officers we’ve lost to suicide. The nonprofit Blue H.E.L.P. has recorded 919 suicides of police and corrections officers from 2016 through 2020, but it’s likely the true number is far greater. We do know that a record-breaking number of officers died by suicide in 2019, more than all other line-of-duty deaths that year combined. This doesn’t necessarily mean suicides are increasing — it may be a sign that the stigma is being broken and more are being reported. To better understand and prevent suicides among current and past law enforcement officers, corrections officers and 9-1-1 operators nationwide, a new law was signed by the president in June 2020. In the same way the federal government tracks the number of officers killed and assaulted in the line of duty, the Law Enforcement Suicide Data Collection Act (LESDCA) directs the FBI to institute a system of data collection to monitor suicides and attempted suicides — a major step forward in recognizing the emotional toll the job can take on officers and their families.

Even if the current statistics paint an incomplete picture, the numbers are far too high, reminding us that officers need to be just as alert to their mental health on duty as they are to physical dangers such as shootings, car accidents and heart attacks. Whether it’s PTSD tied to a specific event or the accumulation of day-to-day stress over time, emotional injuries can be life-threatening. There are many ways this traumatic stress can manifest. Here are some of the signs that indicate someone may be at risk for suicide, according to the National Suicide Prevention Lifeline:

If you or someone you know is experiencing symptoms of a mental health crisis, it’s important to address it. The National Alliance on Mental Illness suggests the following approaches to help:

The most important thing to know about suicide is that it’s preventable. It’s a temporary state of mind, not an inevitability. It’s usually tied to a life event that feels like an insurmountable catastrophe to the person who is suffering it, but that perception is rarely true. In the moment, a suicidal person may simply be desperate for their pain to end and feel like they have no other options. That’s why asking how someone is doing, listening with compassion and without judgment, and encouraging them to seek help are some the most powerful things you can do for a colleague, friend or family member in crisis.

The most important thing to know about suicide is that it’s preventable. It’s a temporary state of mind, not an inevitability.

Unfortunately, sharing feelings has not been a hallmark of traditional law enforcement culture, and many officers must still overcome denial, taboos and fear of professional repercussions if they are open about their emotional struggles. That is slowly changing, as agencies and policymakers increasingly recognize the importance of supporting officers’ mental health. However, the issue is too urgent to simply wait for progress to come from the top down — it’s also important to look out for and support each other. Officers routinely respond to mental health crises in their communities and intervene to prevent citizens from committing suicide, but may not remember to extend that same aid to themselves and their law enforcement brothers and sisters.

If you or someone you know is struggling with suicidal thoughts or other emotional stresses, please don’t stay silent. Here are some resources you can reach out to for help.

In today’s atmosphere surrounding law enforcement, it can sometimes be too easy to feel like the world is hostile or uncaring. PLEA wants all of our members and our colleagues throughout the profession to know that they matter and are not alone. It’s OK not to be OK, but suicide is never the answer. Help is available, and there is always hope.