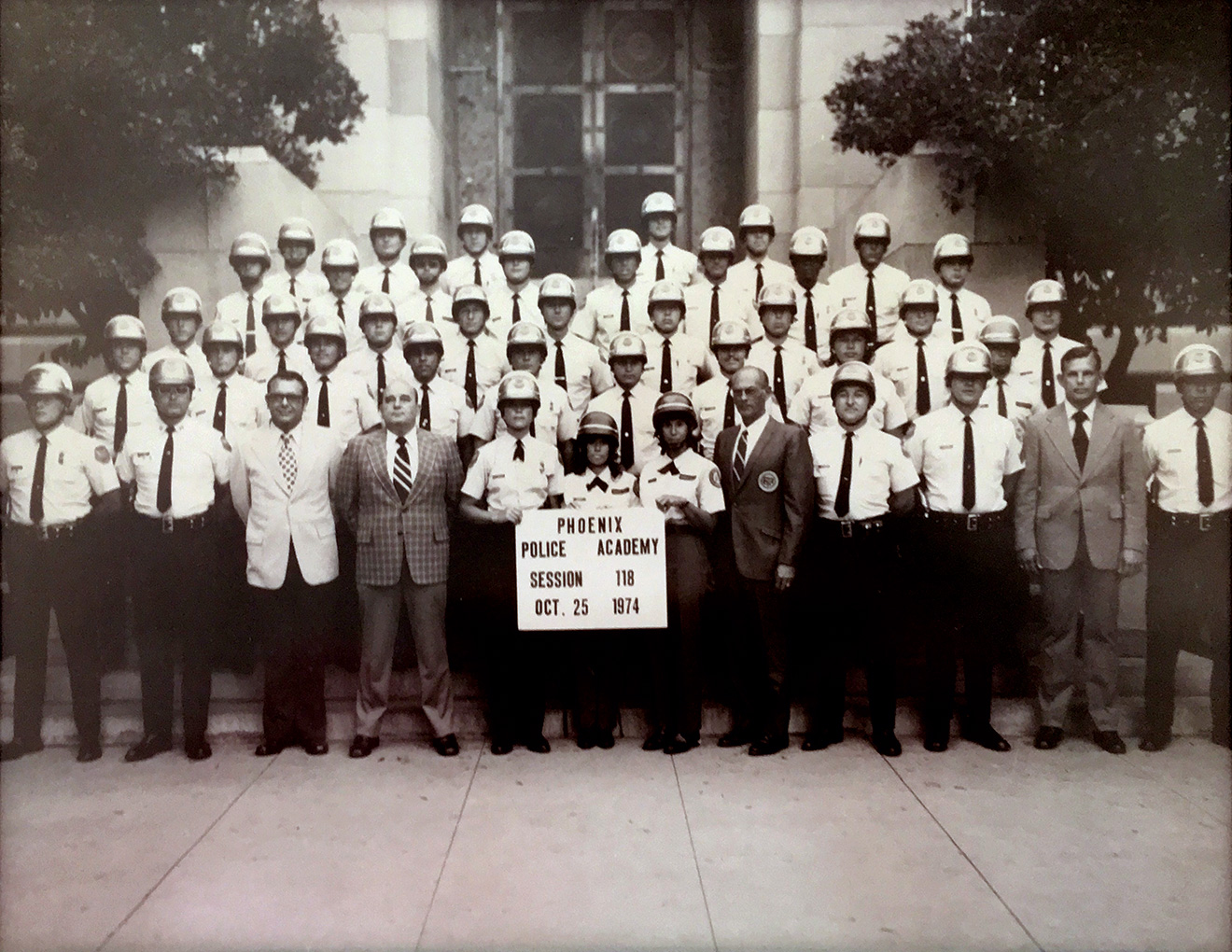 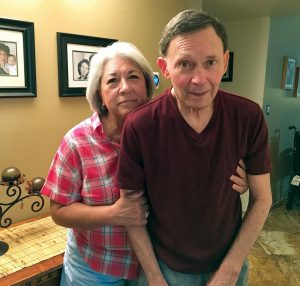 Bobby Chavez is a warrior. He is a man of integrity and principals who is loved by all who have had the privilege of working with him. Bobby was born in El Paso, Texas, but moved to Phoenix as an infant. At age 17, when the Vietnam War was at its height, Bobby wanted to join the war effort and enlist in the United States Marine Corps. But his young age required his parents to sign the enlistment papers. His dad initially refused, but Bobby patiently explained (as he would do many times later in his life to those he wrote traffic tickets for) that he would find a man on the street to pose as his dad and sign the papers. His dad relented and signed. Bobby went straight from boot camp to Vietnam and served honorably until 1970.

In 1972, Bobby married the love of his life, Esther, and they had two sons, Ben and Adam. (They now also have three grandsons and one granddaughter.) For a while, Bobby worked as an inhalation therapist, but from the age of 12, he had wanted to be a police officer. With hope of fulfilling his dream, he applied to the Phoenix Police. Unfortunately, he did not meet the height requirements the Department had at that time, so he and his young family moved to California for a job opportunity. Not long after settling in California, Bobby received a letter from the Phoenix Police offering him to enter the hiring process. He returned to Phoenix to chase his longtime dream. In 1974, his dream came true, and Officer Robert Chavez, #2744, began his career as one of Phoenix’s finest. 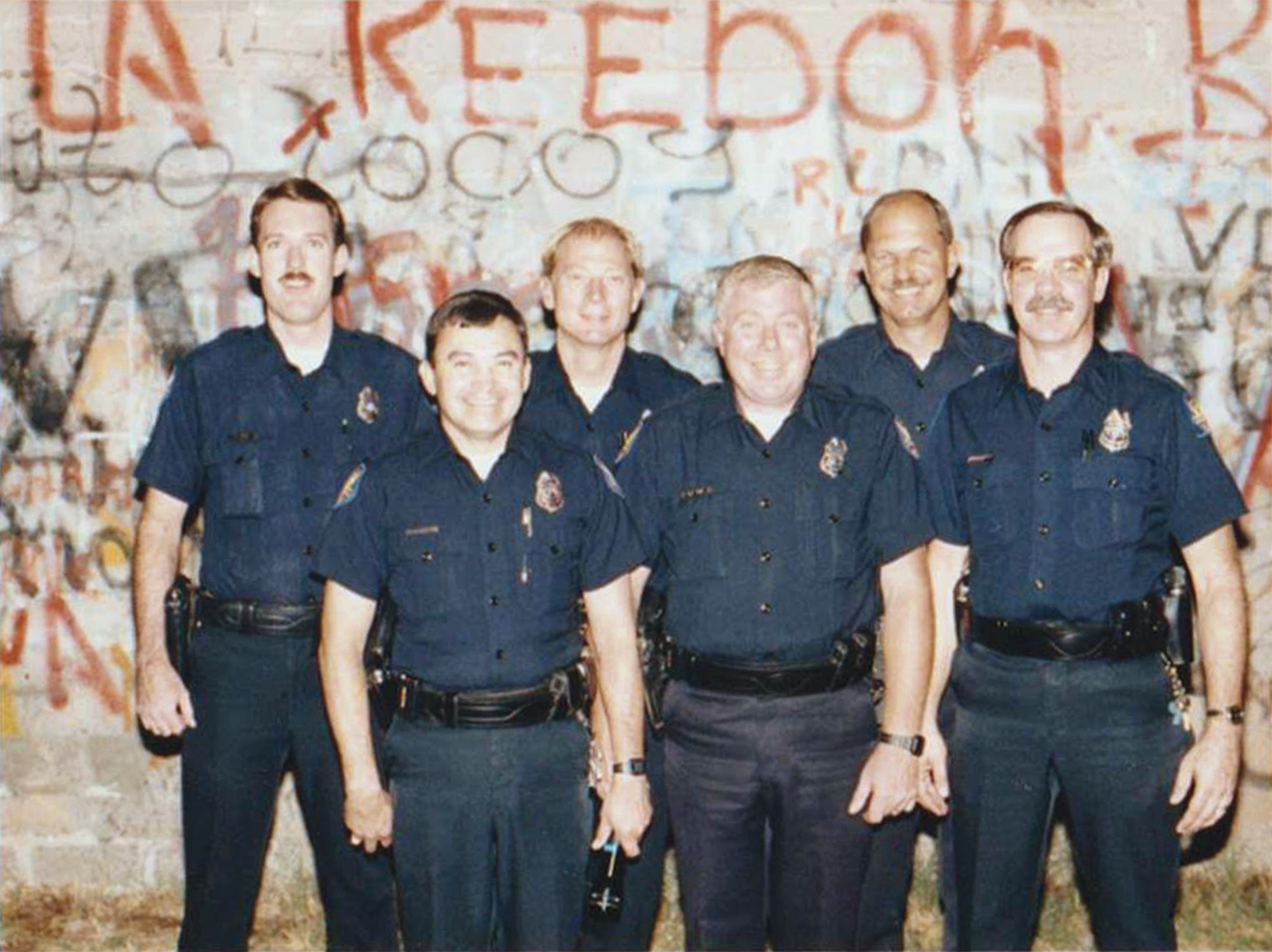 In 1999, after serving the citizens of Phoenix for 25 years, Bobby retired from the Phoenix Police. He became ill with symptoms that were difficult to diagnose and resulted in many trips to different specialists over years for various tests. In some cases, Bobby had to be treated by doctors “out of network,” which created a huge financial burden on the Chavez family. In July 2015, Bobby was diagnosed with corticobasal degeneration (CBD), a very rare brain disease that worldwide affects only about 3,000 people. The condition is terminal, as the disease causes the brain to degenerate slowly. Watching Esther care for her terminally ill husband with such devotion and love has served as an inspiration to all who have visited the Chavez family over the years. Esther’s road is not an easy one, but she is sustained by her great faith and love. 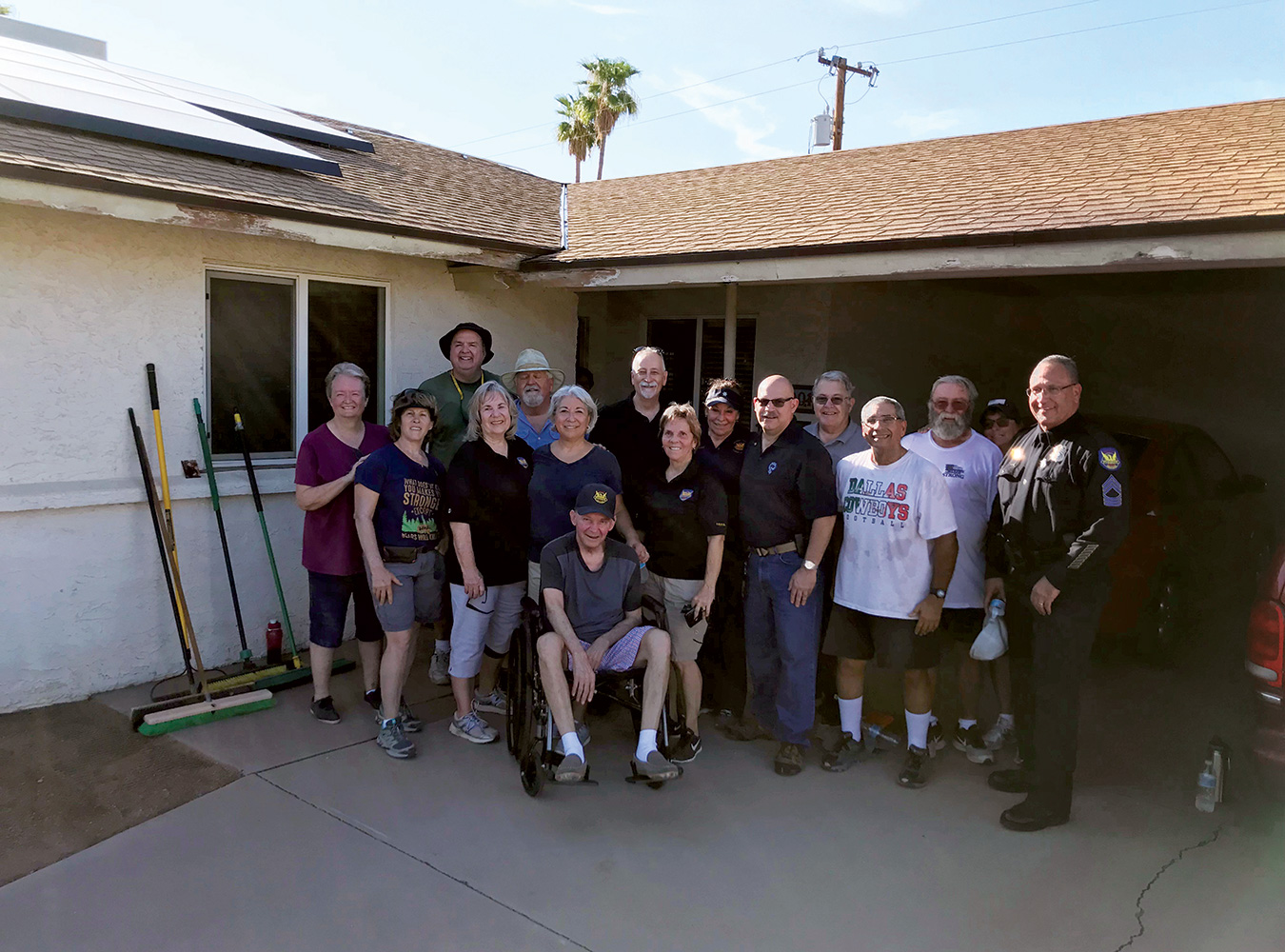 In July 2018, I was contacted by retired Officer Jerry Funk, #2590, a friend and past PPD partner of Bobby’s. Jerry told me about Bobby and Esther and asked if the Foundation of Retired Police Officers could be of assistance. After speaking with Jerry and meeting with Esther, it was determined that every available dollar that the Chavez family had went to Bobby’s medical care. As a result, much-needed home repairs had been put on the back burner; the family home fell into a state disrepair with peeling paint, wood rot from leaks and more. Esther was very concerned about how she was ever going to pay to have the house brought back to standard. Michael Abbate, owner of Crafted Remodeling and a board member for the Foundation, met with Esther and, in a matter of hours, determined what work needed to be done to the house.

With the Foundation paying for materials and Crafted Remodeling donating labor, it was time to fundraise for the home repairs.

Thanks to the support of many fellow retired Phoenix police officers and dispatchers and PLEA Charities, the Foundation was able to raise enough money for the home repairs and presented Esther with a check to help with expenses.

Many retired officers, dispatchers and a few current Phoenix police officers arrived on a very hot August day to landscape the front yard with new rocks. The Chavez’s large front yard occupies a corner lot. Wow! These folks worked hard spreading ton after ton of rock and had fun while doing it. However, I was told to never again schedule a yard remodel in August. I will heed that advice.

Esther wanted to make sure that I mentioned how very much she and Bobby appreciate the Foundation of Retired Police Officers, PLEA Charities and all the old and many new friends who have been such a wonderful help. 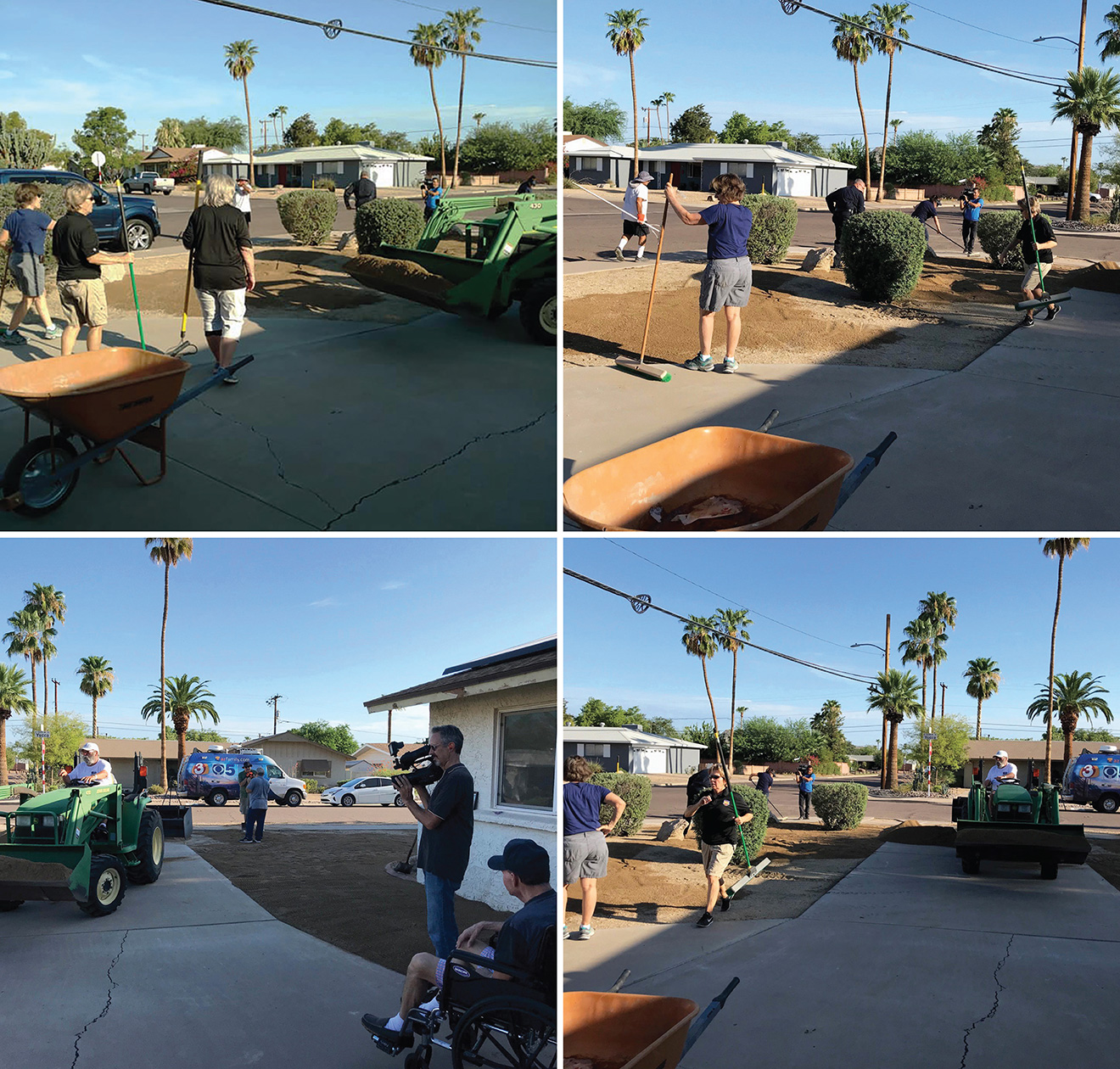 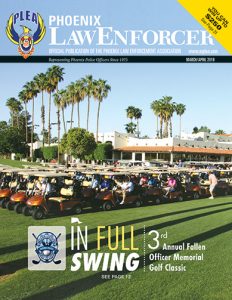