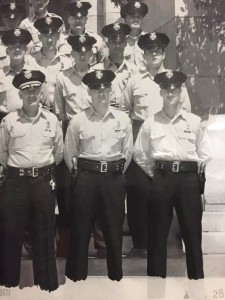 Carroll Cooley joined the Phoenix Police Department in April 1958 and during his career, he experienced two incidents that are noteworthy. In March 1963, Carroll was the detective who arrested and interviewed Ernesto Miranda, which resulted in the landmark 1966 United States Supreme Court decision known as Miranda v. Arizona. Since that decision was announced, Read More 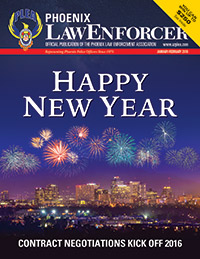